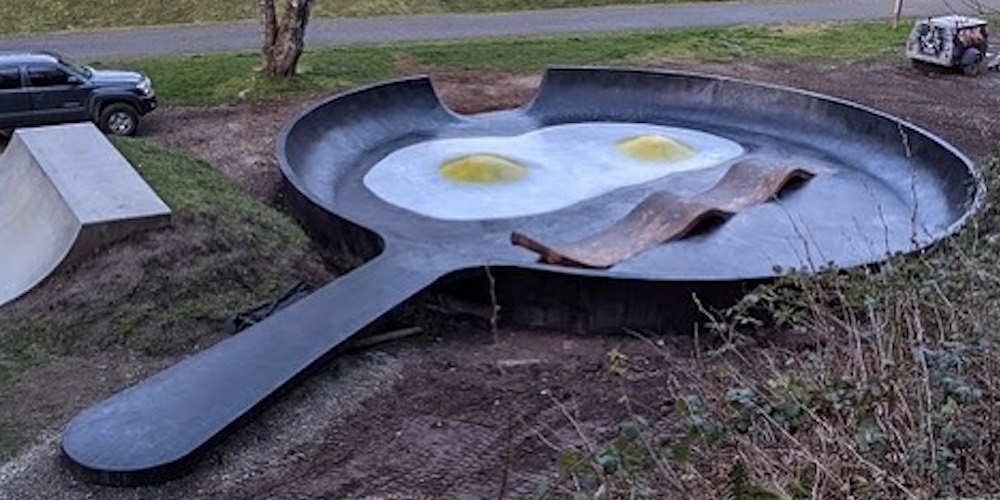 Located in Wilkeson, Washington just 50 miles out of Seattle, the Bacon and Eggs Skate park is accessible to the public from the Rails to Trails path.

The fully-skateable art piece features two round sunny-side-up eggs and a wave ramp that looks like a piece of bacon.

The feature is part of an existing park that was built by Grindline in 2015 and took around four years to come to fruition.

Hillding’s original idea featured a spatula ramp that lowered onto the bacon, which has been omitted in the final design.

Here’s how the park looked during construction: 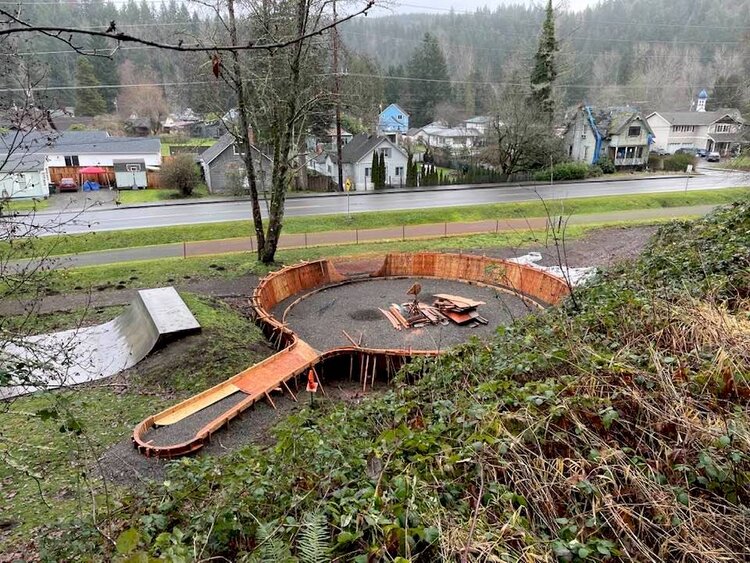 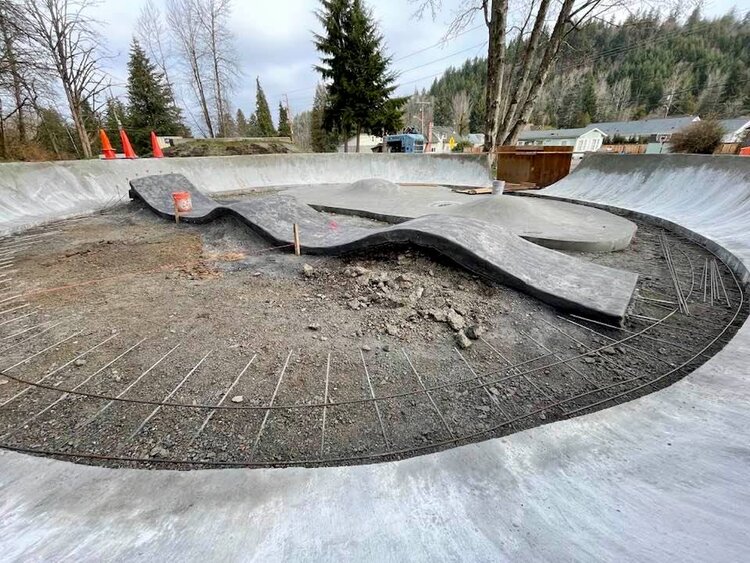 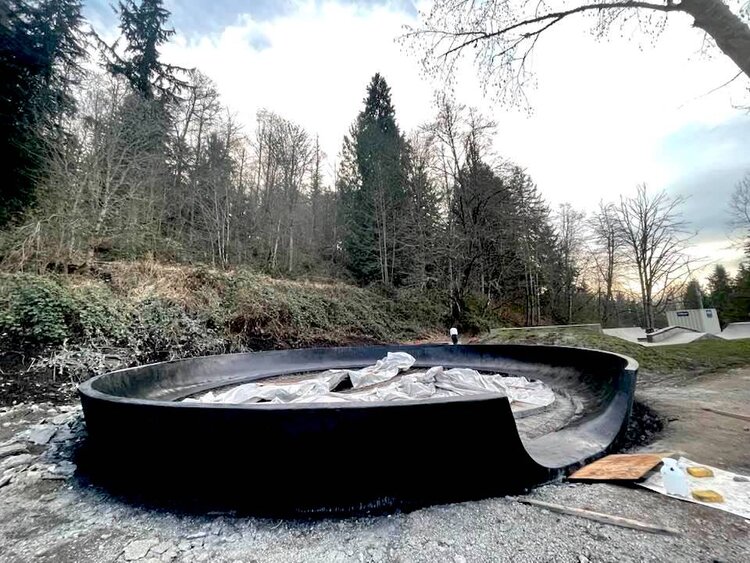 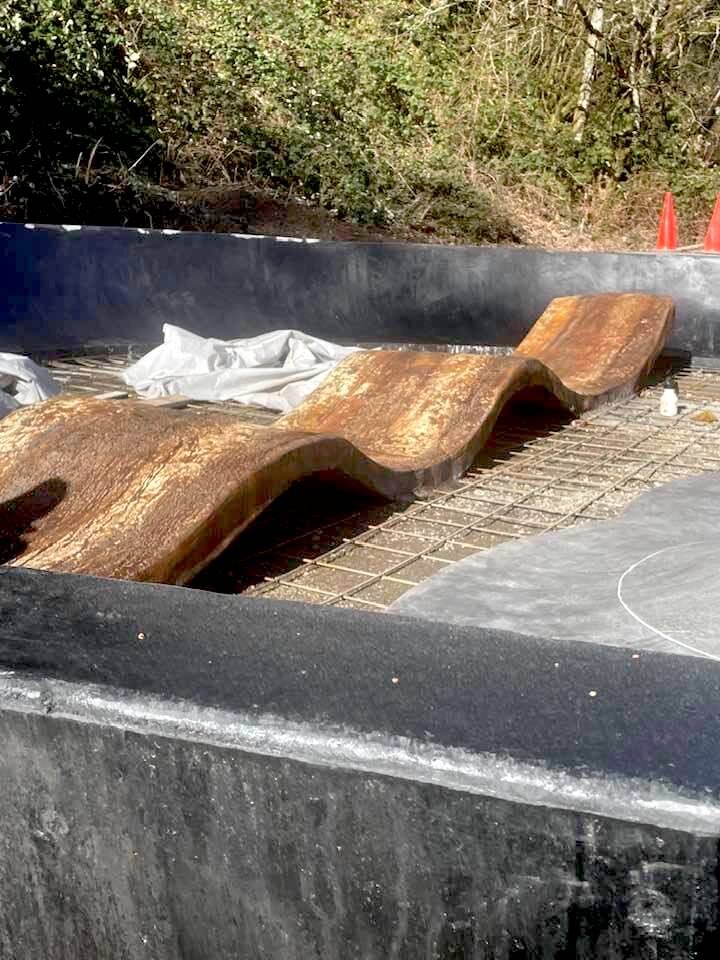 Here’s the park in its final, shreddable form:

Now that you know of the Bacon and Egg Skatepark’s existence, what are you waiting for? Get crackin’ and add the skatepark to your summer bucket list.