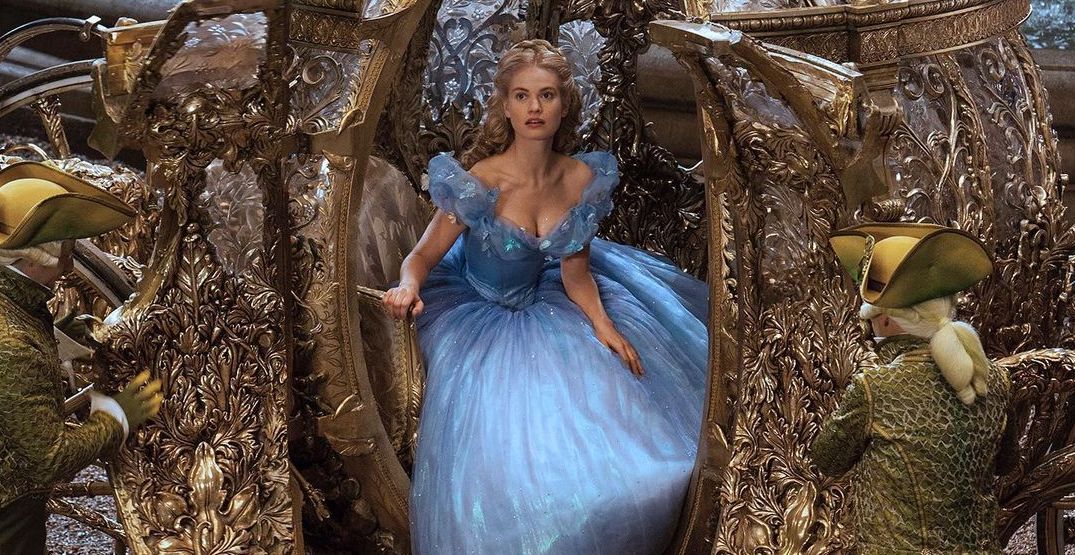 Get ready to journey into the magical world of Disney, through the Museum of Pop Culture’s (MoPOP) new Heroes and Villains exhibition.

Taking place this summer, the exhibition immerses visitors into the world of Disney, illustrating how our understanding of its iconic characters is shaped through the artistry and creativity of its costumes.

Visitors will be able to view over 70 original pieces, including ball gowns, sorcerers’ capes, military uniforms, tiaras, and of course glass slippers.

“In film, television, and theater, costuming is a tremendously powerful tool for storytelling and character development,” said MoPOP Executive Director Alexis Lee. “Disney in particular is a master of the art and sets a standard for using wardrobe as a device for creative expression.”

There will also be exclusive insights from designers, photographs, interactives, and a special film created just for the exhibition.

Visitors will be able to experience “Cinderella’s Workshop,” a gallery featuring the beloved fairy-tale character’s dresses from her numerous Disney incarnations, including 1997’s Rodgers and Hammerstein’s Cinderella; 2014’s Into the Woods; the 2015 live-action reimagining of the animated masterpiece Cinderella; and the ABC hit series Once Upon a Time. 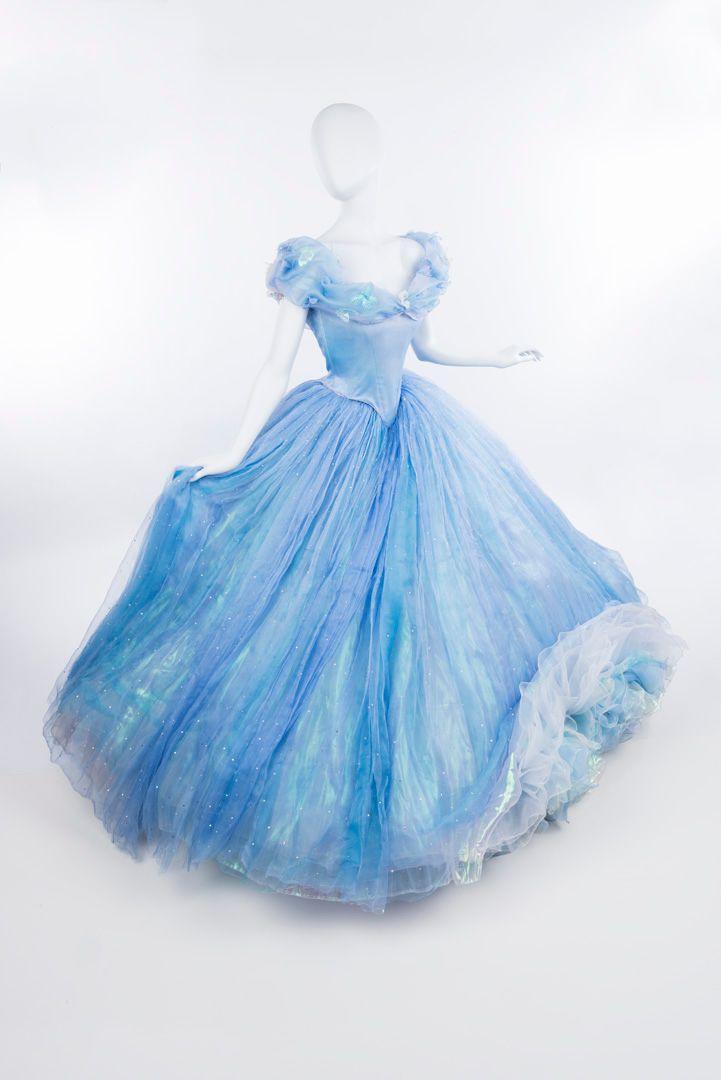 The main gallery will be divided into three sections: “Disney Heroes,” “Disney Villains,” and “Spaces Between,” reserved for the antiheroes whose fascinating journeys make them among Disney’s most complex characters. There will also be interactive elements and plenty of chances for photo-ops. 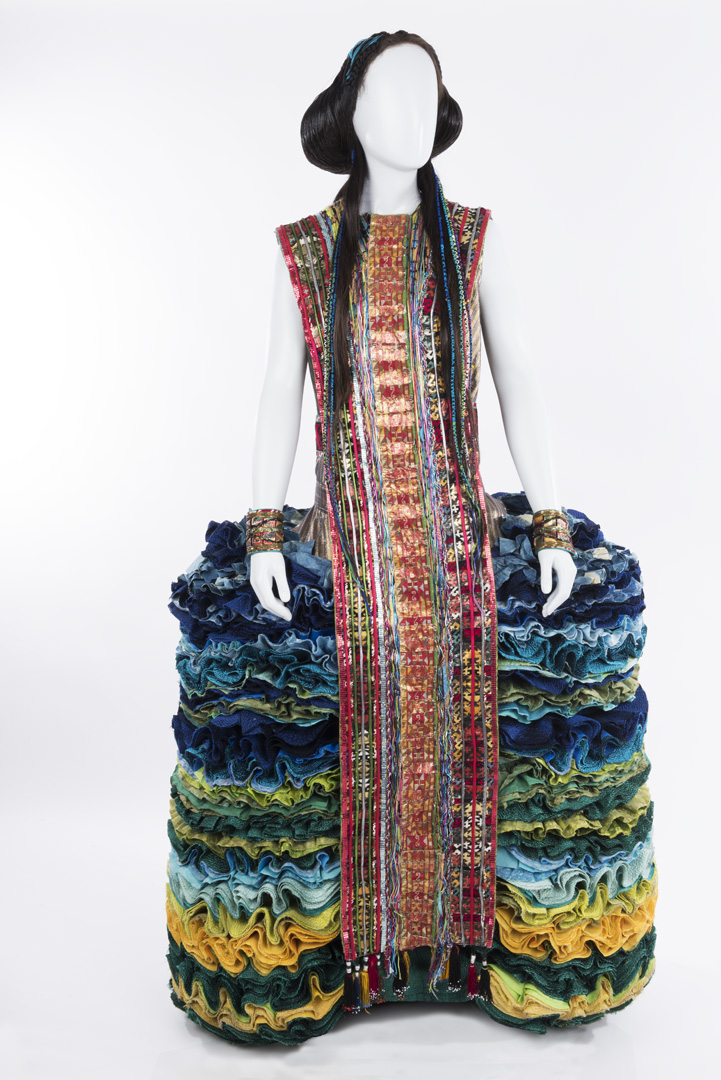 MoPOP is the first museum to show the exhibition, which premiered at last year’s D23 Expo.

Heroes and Villains: The Art of the Disney Costume will open on the weekend of June 5, with tickets going on sale online within the month.