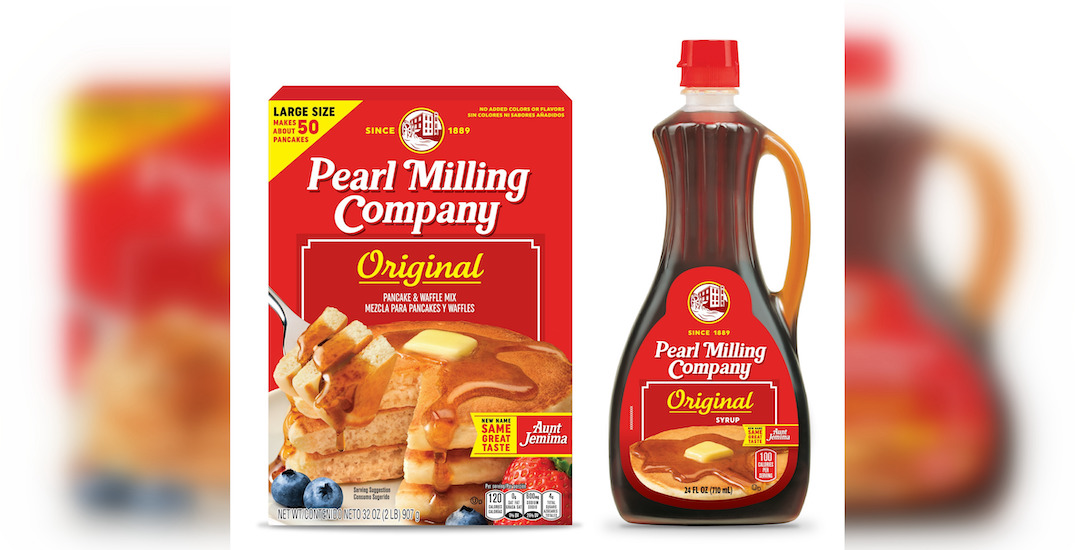 The controversial and recognized name behind popular pancake mix and syrups, Aunt Jemima, will change its name this summer.

It’s official: according to a press release, PepsiCo. Inc. has confirmed the “Aunt Jemima” name will be changed to “Pearl Milling Company” after controversy surrounded the breakfast brand for the name’s racial origins.

“We recognize Aunt Jemima’s origins are based on a racial stereotype. While work has been done over the years to update the brand in a manner intended to be appropriate and respectful, we realize those changes are not enough,” said Kristin Kroepfl, vice president and chief marketing officer at Quaker Foods North America.

The new name and products are set to be released in June 2021. In the meantime, products will continue to be available under the Aunt Jemima name without the character image until then. 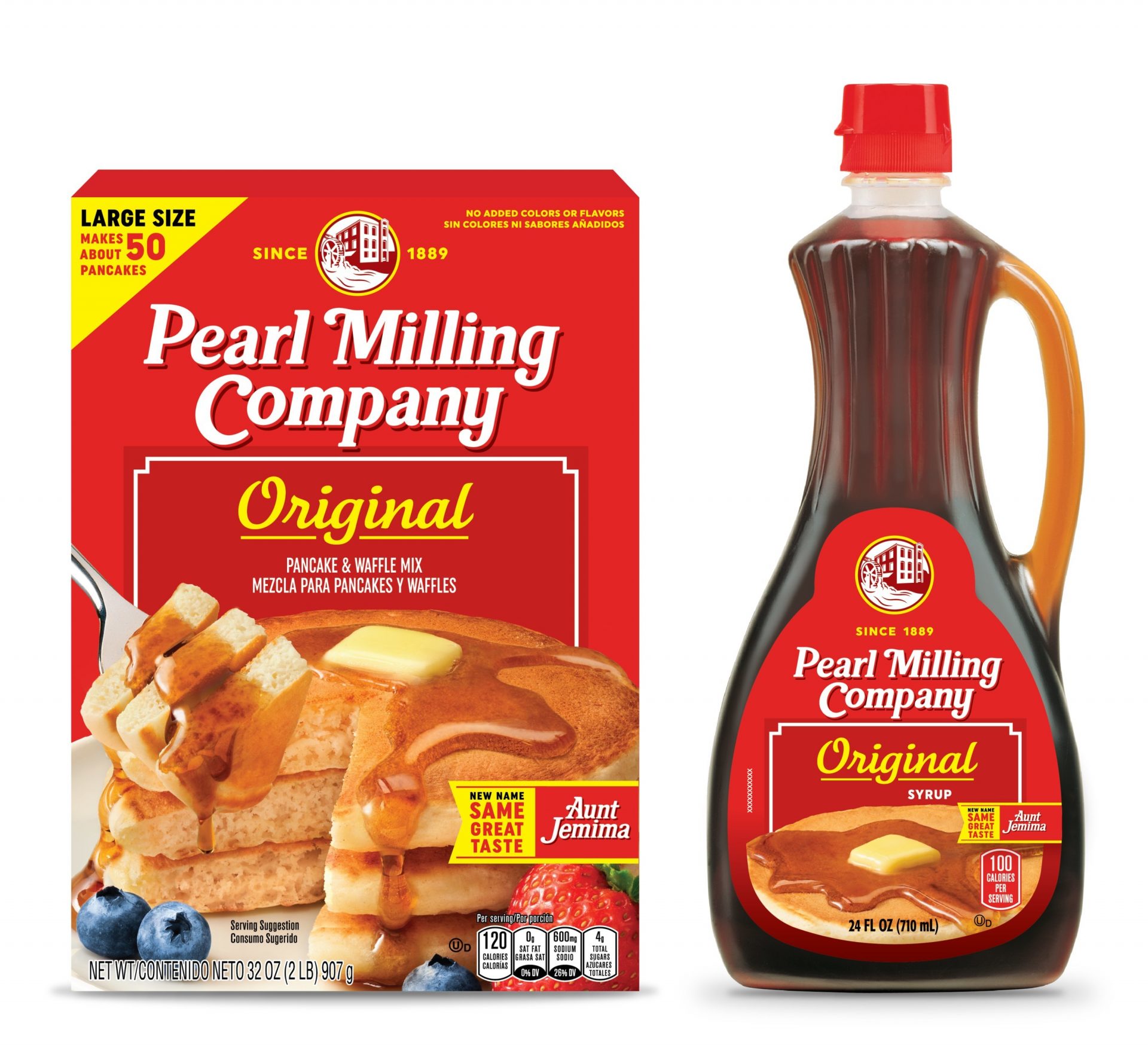 The company stated that the new name has been a part of its history for over 130 years, and it wasn’t until 1889 that they were rebranded “Aunt Jemima.”

“Though new to store shelves, Pearl Milling Company was founded in 1888 in St. Joseph, Missouri, and was the originator of the iconic self-rising pancake mix that would later become known as Aunt Jemima,” stated the release.

In June 2020, the company changed the packaging, omitting the Aunt Jemima image. The original packaging then began reappearing in stores in October.

“Throughout the effort that led to the new Pearl Milling Company name, Quaker worked with consumers, employees, external cultural and subject-matter experts, and diverse agency partners to gather broad perspectives and ensure the new brand was developed with inclusivity in mind,” read the release.

The Pearl Milling Company will also announce details of a “$1 million commitment to empower and uplift Black girls and women” in the coming weeks.

“This is in addition to PepsiCo’s more than $400 million, five-year investment to uplift Black business and communities, and increase Black representation at PepsiCo.,” says the company.