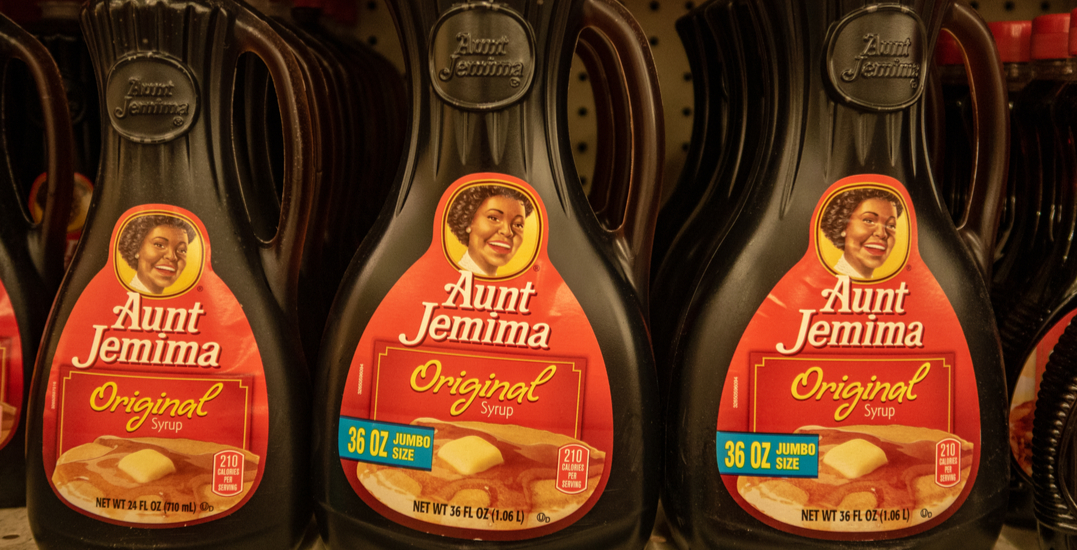 Aunt Jemima, an over 130-year-old brand under The Quaker Oats Company, a subsidiary of PepsiCo, Inc., will be renaming and repackaging its line.

The reason for the change is to acknowledge that the brand’s origins are based on a racial stereotype.

Packaging changes to the well-known syrup and pancake mix, without the Aunt Jemima image, will start appearing in stores in October. A name change will follow shortly after.

“As we work to make progress toward racial equality through several initiatives, we also must take a hard look at our portfolio of brands and ensure they reflect our values and meet our consumers’ expectations,” Kristin Kroepfl, vice president and chief marketing officer at Quaker Foods North America, said in a release.

“We recognize Aunt Jemima’s origins are based on a racial stereotype. While work has been done over the years to update the brand in a manner intended to be appropriate and respectful, we realize those changes are not enough.” 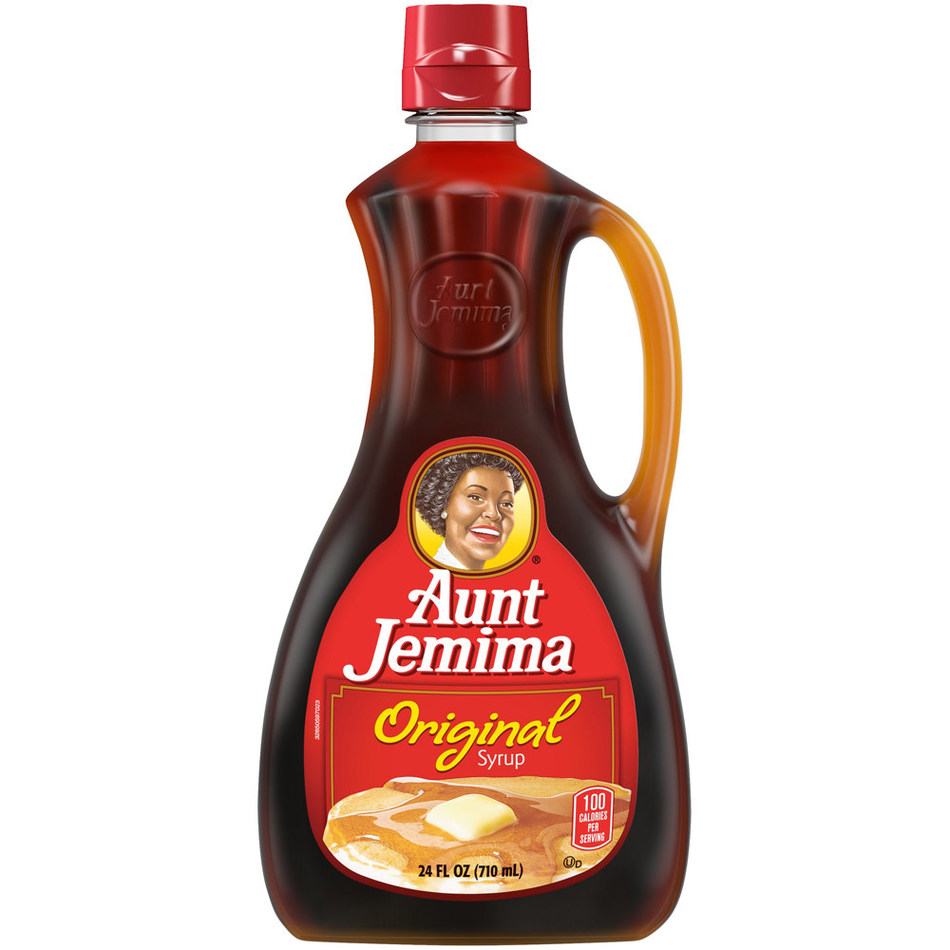 Kroepfl said that the change begins with the removal of the image and changing the name. The conversation will continue through the gathering of diverse perspectives from within the organization and from the Black community.

“We acknowledge the brand has not progressed enough to appropriately reflect the confidence, warmth, and dignity that we would like it to stand for today,” said Kroepfl. 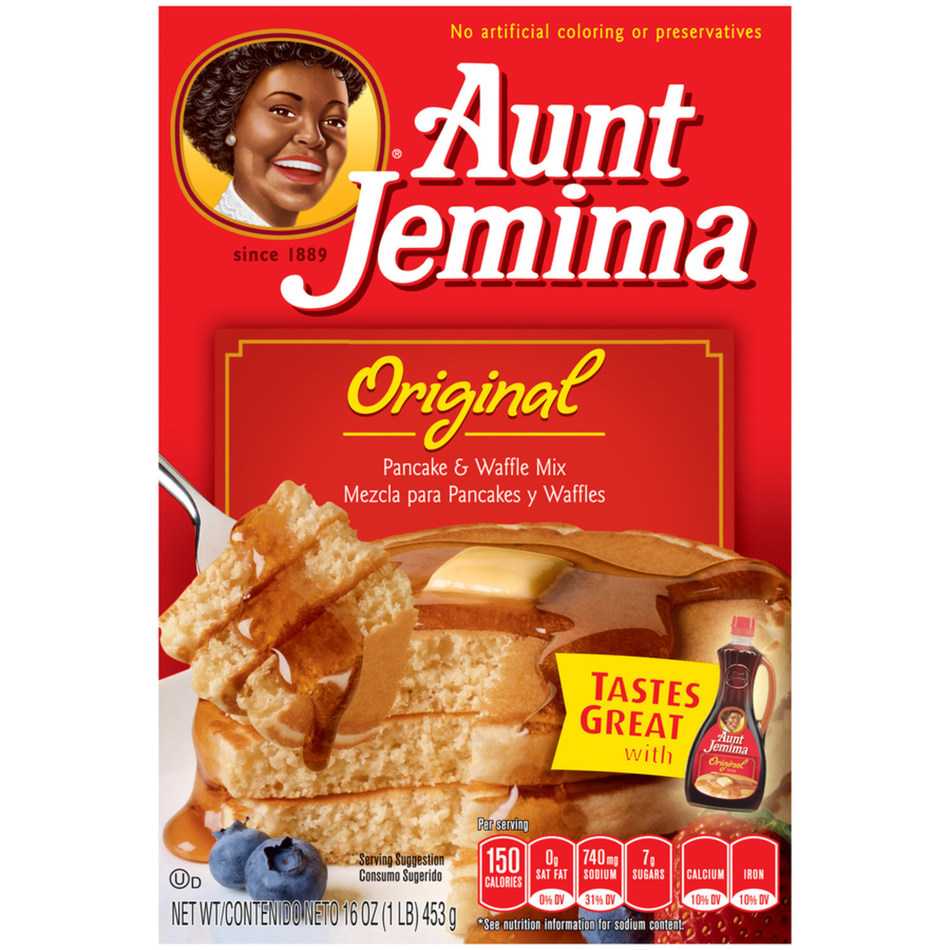 Over the next five years, the Aunt Jemima brand will donate a minimum of $5 million to “create meaningful, ongoing support and engagement in the Black community,” PepsiCo said in the release.