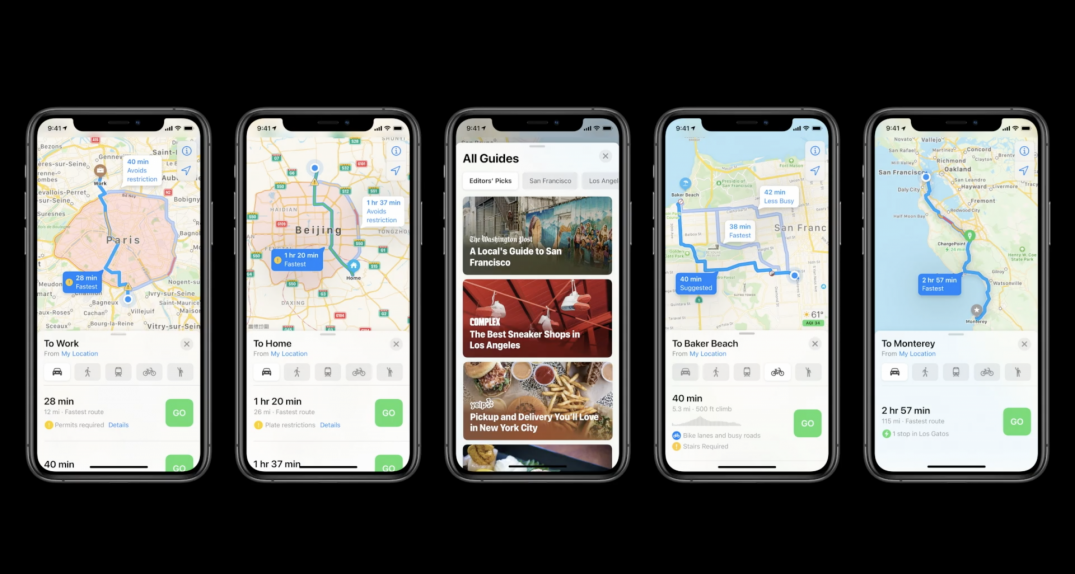 During WWDC20, Apple has gone into great detail regarding all of the new features and updates coming to its flagship products and operating systems. A large focus of press events and releases has been the new mobile software iOS 14.

Alongside the addition of a long-awaited Android feature, iOS 14 comes with the largest update Apple has ever done with their first-party Maps application.

New with iOS 14, Apple has added cycling to its Maps app, something that has been at the forefront of their presentations this year. The update allows cyclists to plan routes between multiple points for their bike ride. Each of the routes shown to you includes information about whether you’ll be sharing your route with vehicles, the change of elevation and incline levels throughout your route, and if you’ll run into stairs at all.

Cyclists can filter routes by difficulty in the ride, avoid stairs, remain on bike paths as much as possible, and much more. The first wave of cycling data will be available in New York City, Los Angeles, San Francisco, Shanghai, and Hong Kong, with more cities to come. 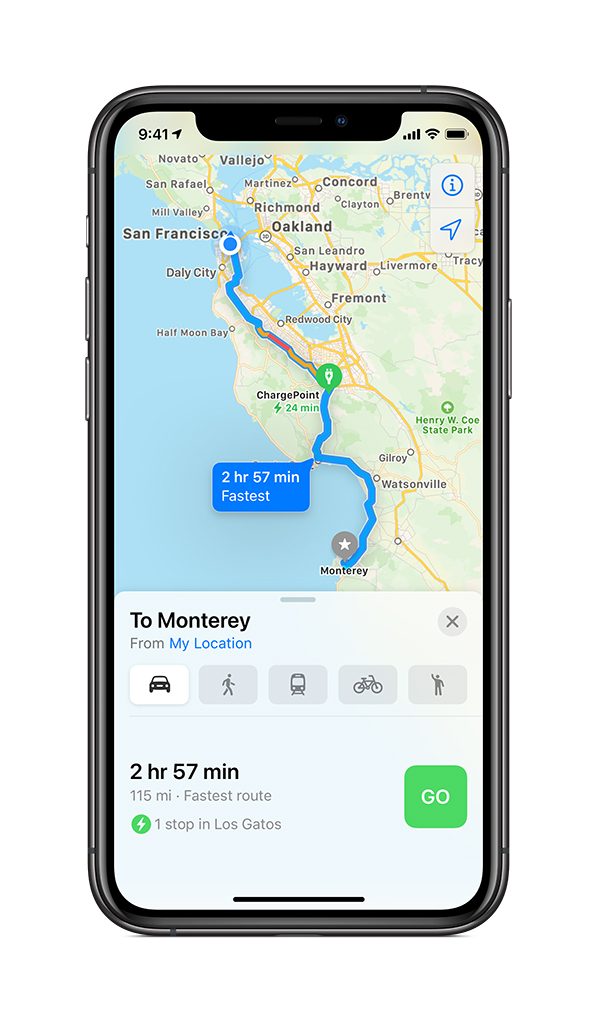 EV Routing is another must-have addition to the Maps application. This feature plans routes for electric vehicles that plot directions with assistance in finding charging stations.

Apple has also added Look Around directly to routing, allowing users to effortlessly look at 3D imagery of locations, monuments, and more within the app. This Look Around feature will be available in Seattle, Washington, on Monday, June 29. It will also come to Japan this fall and include places only accessible by foot.

In places like Hong Kong, where license plates on vehicles determine access to certain areas, Maps can store plate numbers (with an emphasis on privacy) to notify drivers when and where they can access.

Also in Hong Kong, where digital ease is king, transit information, as well as digital payment options, are all included in the application. 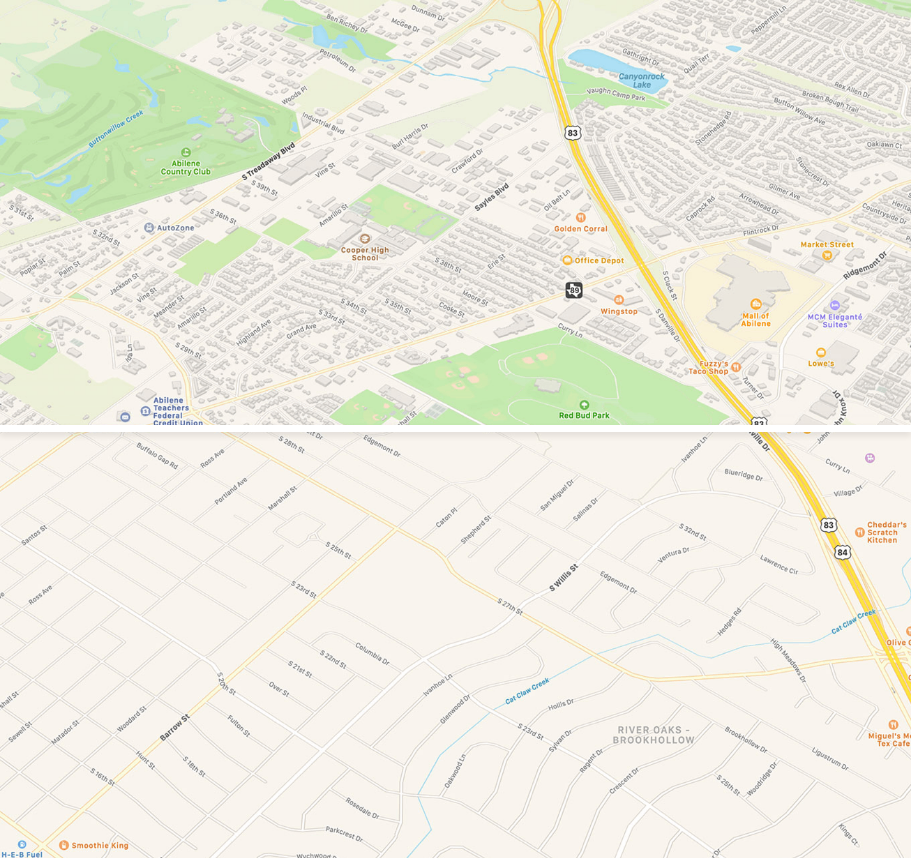 Apple set out to cover every road, attraction, and piece of land in countries all over the world. Finished at the beginning of the year, Apple Maps now claims complete coverage of the United States. The improved app is also coming to the UK, Ireland, and Canada later this year.

In the years since Apple began competing against Google’s popular app, the team working on Apple Maps has been striving to add quality-of-life improvements.

Updates included in iOS 14 will be launching this fall. Release dates in specific have not yet been made public.