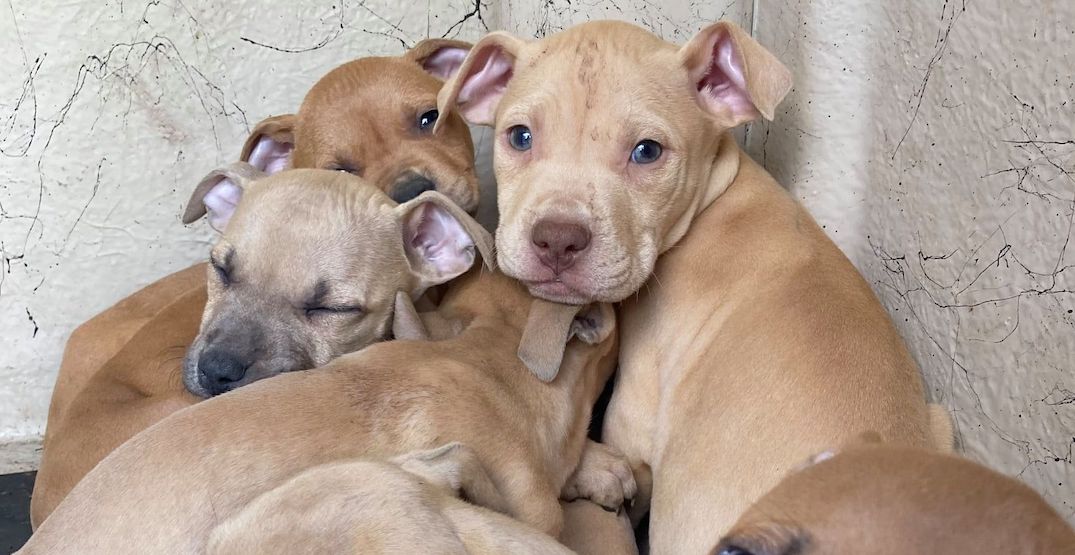 As part of an ongoing investigation into reports of animal cruelty and an illegal kennel operation on the property, animal control officers served a search warrant recovering multiple dogs being used for breeding and selling. 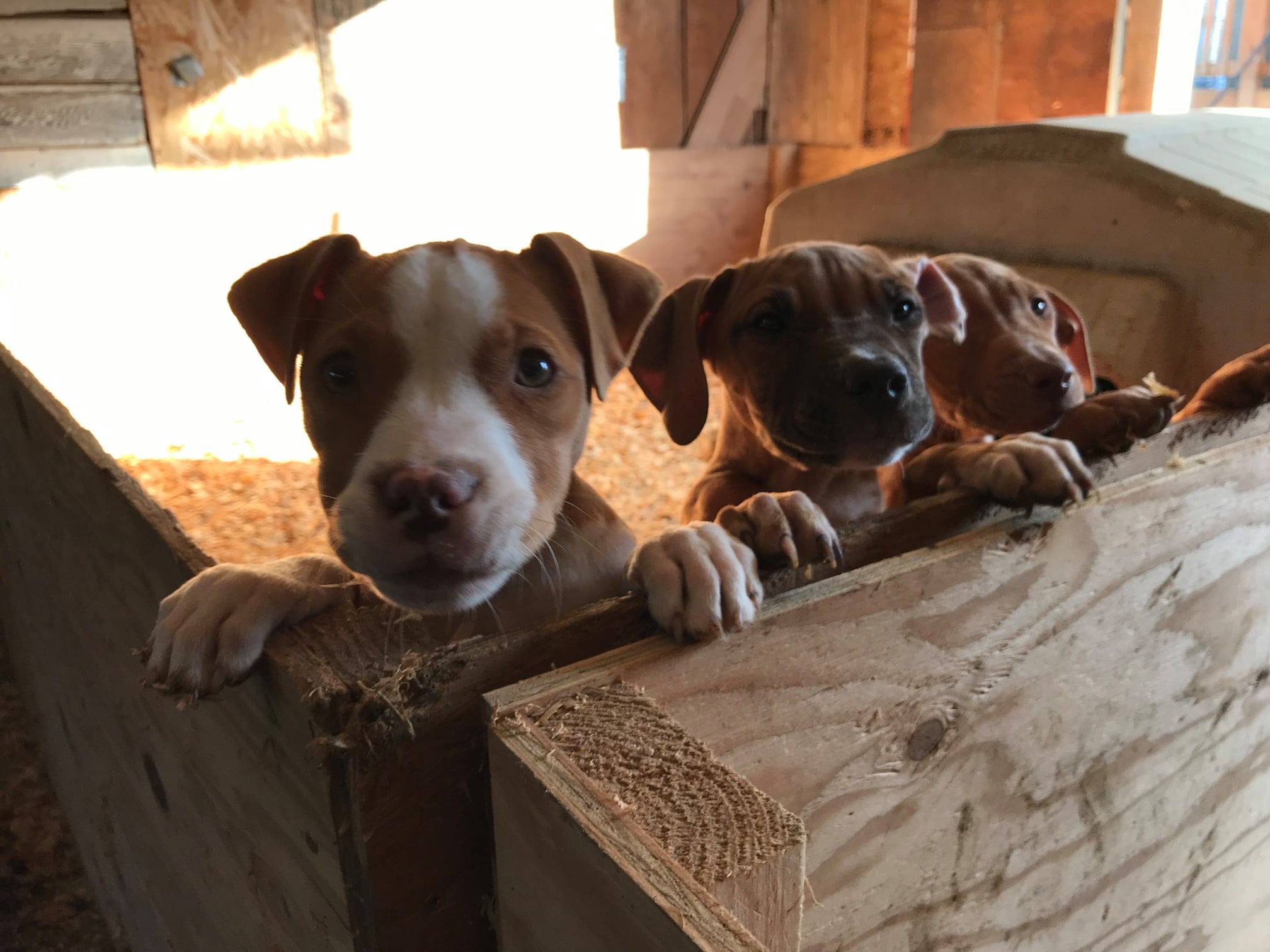 Out of the 36 dogs, 15 were puppies under the age of 12 weeks. All dogs received a cursory examination by veterinarians who performed detailed blood work and X-rays on the dogs over the next several days to address concerns of bloody stools and parasites, as well as scar-like marks which could be from puncture wounds or pellets, according to officers.

The house in question on the 9000 block of Portland Avenue E in the Midland area had received a similar warrant last December for animal cruelty and animal fighting where a large number of dogs were seized by animal control and the property owner was arrested. 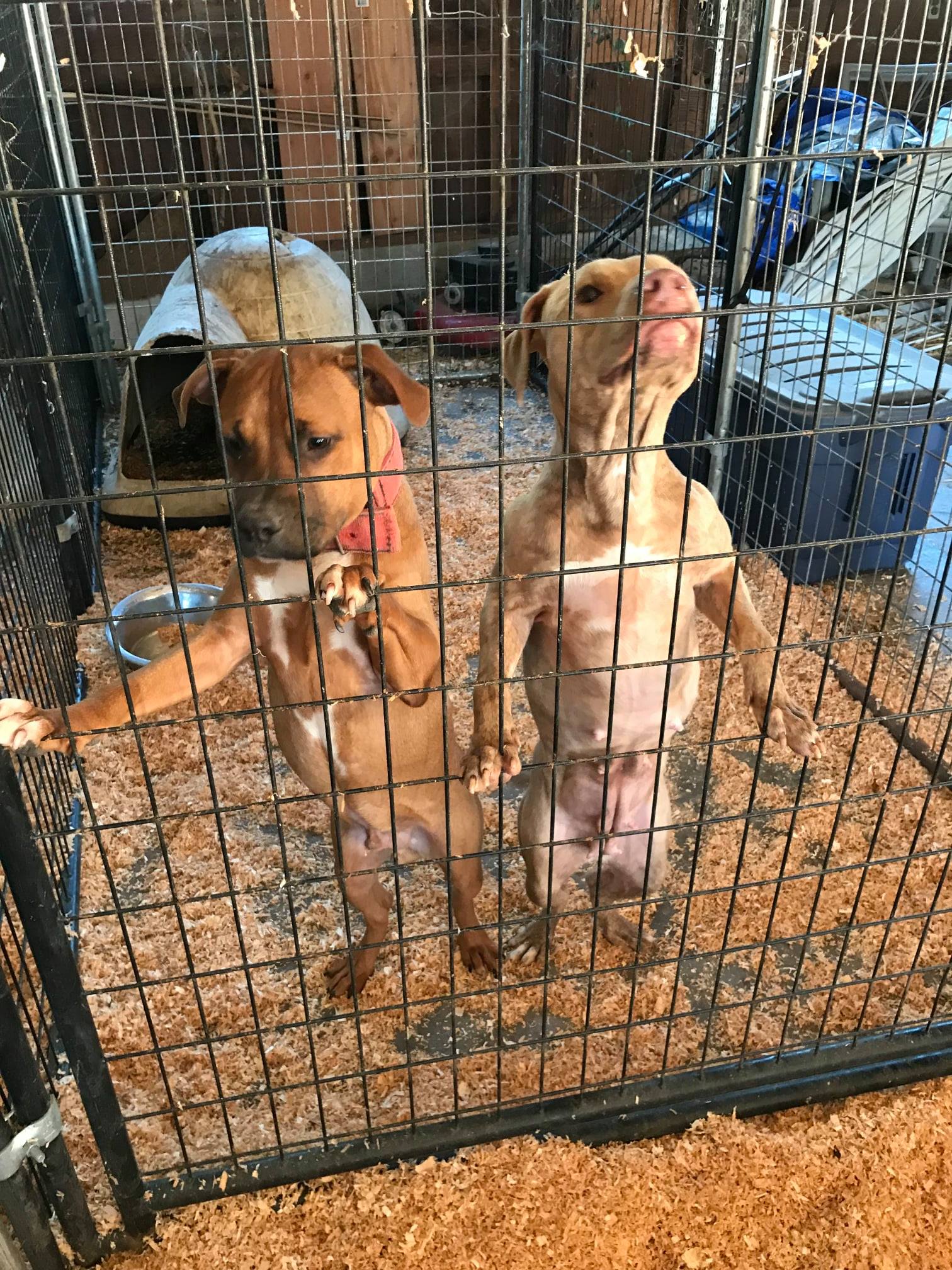 Earlier this week, officers were tipped that a large number of dogs were being kept on the property. The tip made allegations that the property owner was shooting the dogs with a pellet gun, and contained footage of the property, dogs, and the alleged abuse.

According to the sheriff’s department, no arrests have been made as they await the medical reports and continue to work with prosecutors. 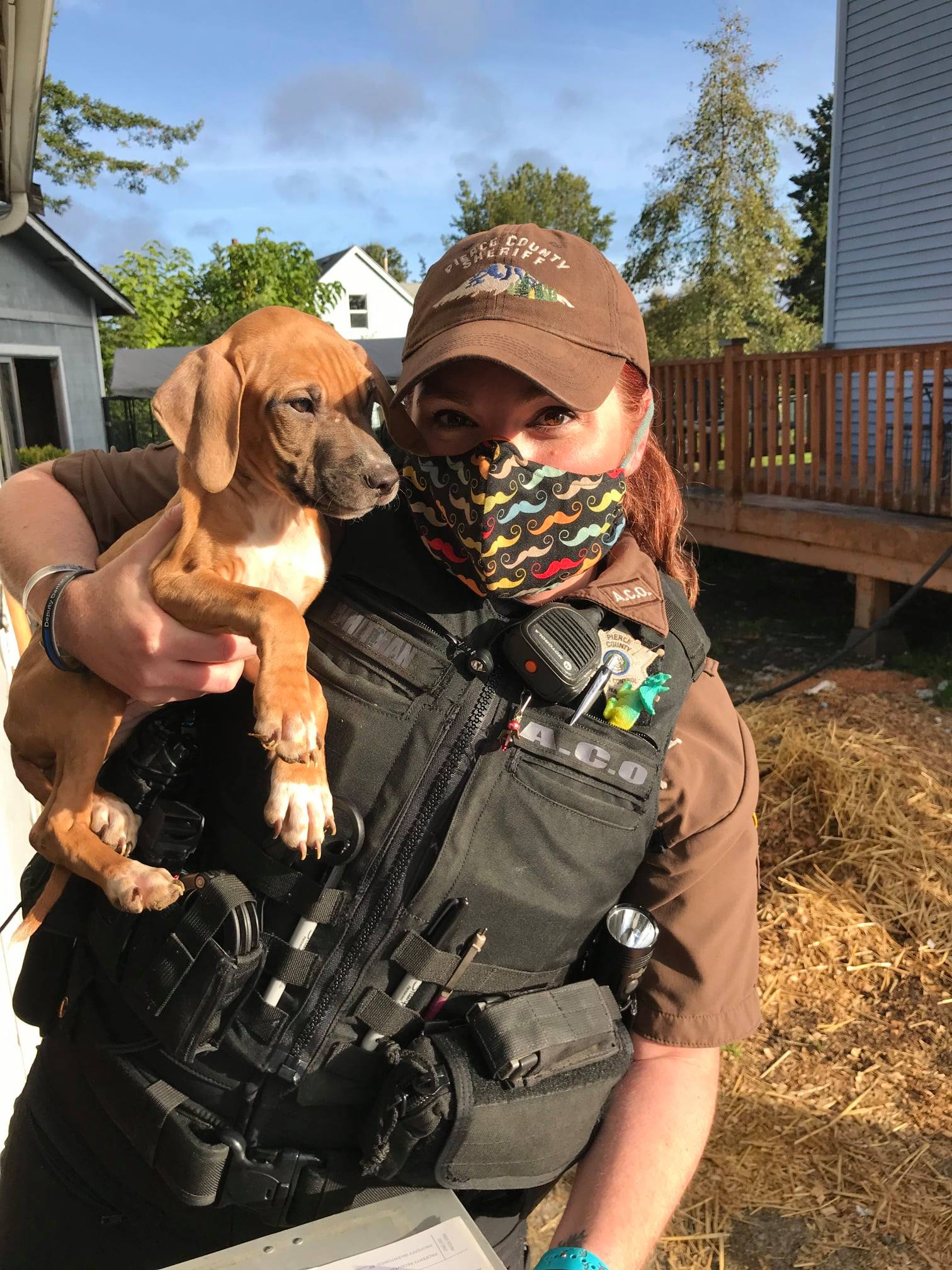