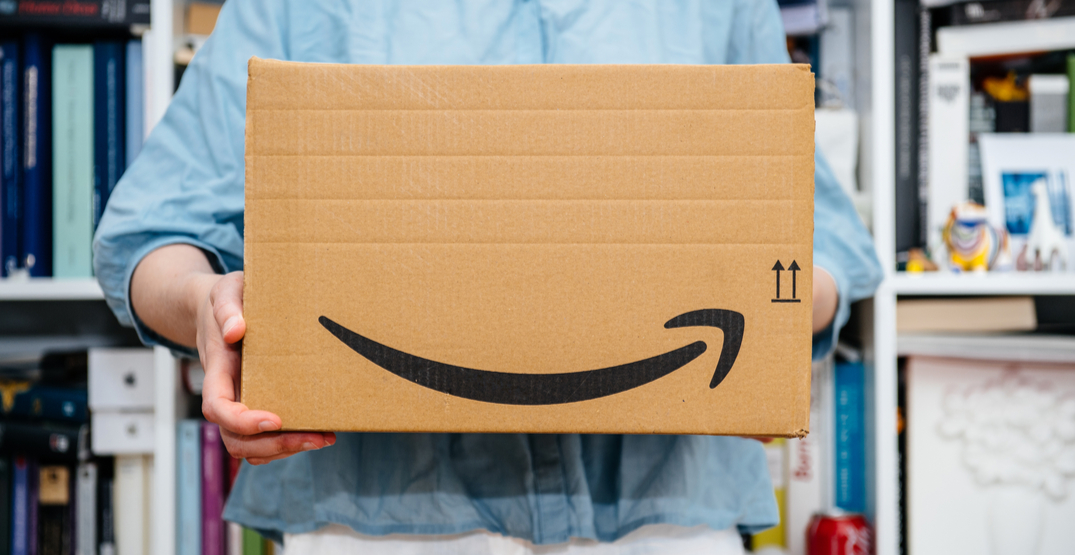 With the recent announcement of 100,000 job openings, Amazon has seen a boost in its stock.

Although the majority of the market is strikingly low, Amazon closed yesterday’s trading day at $2,283.32 per share — a boost of more than 5% from the previous day, when they’d closed at $2,168.87 per share. Amazon’s market cap is now over $1.1 trillion.

The last time Amazon reached an all-time high was in February, when it closed at $2,170.22 per share.

On March 16, Amazon announced in a press release that they would be making 100,000 full and part-time hires across their operations network to keep as many people as possible working during the pandemic. The company also promised an investment of over $350 million globally to increase pay for their teams during this crisis.

As more Americans follow physical distancing guidelines and stay-at-home orders, Amazon has seen an increase in orders around the country.