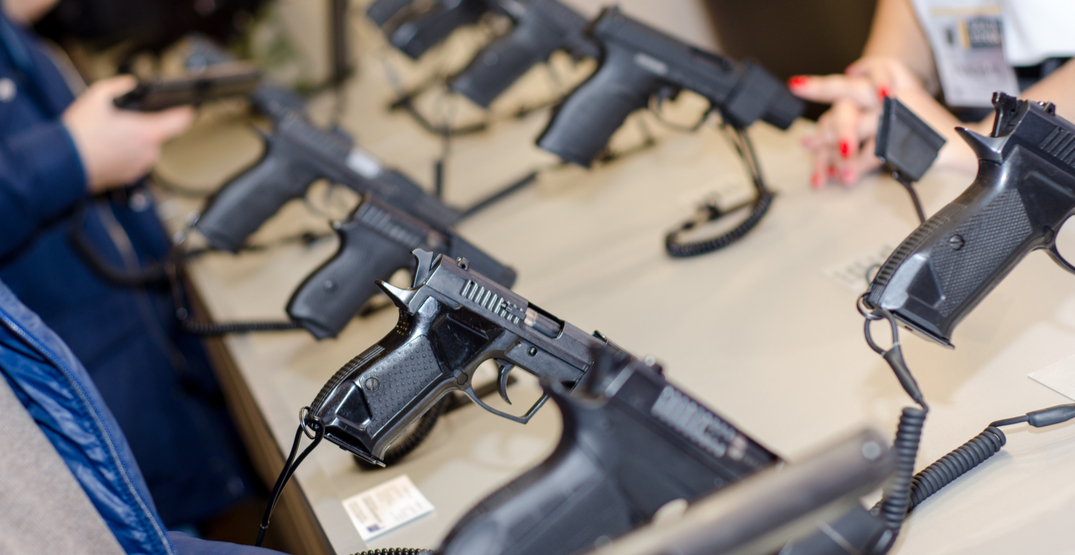 States that implemented stricter minimum age laws barring 18- to 20-year-olds from buying or possessing a handgun make little difference in the rate of homicides involving a gun by people in that age group, a new University of Washington (UW) study has found.

The UW study compared homicide rates in five states, Massachusetts, Maryland, New Jersey, New York, and Wyoming — all of which increased their minimum age to buy or possess a firearm to 21 — and the 32 states that did not.

In the study, published August 31 in JAMA Pediatrics, UW researchers found that rates of firearm homicides committed by young adults aged 18 to 20 years old were not significantly different in the two groups of states.

“The central issue is that there’s a very high degree of informal access to firearms, such as through family members or illicit channels,” said Caitlin Moe, the study’s lead author and a doctoral student in epidemiology in the UW School of Public Health, in a news release. “And we can’t address that kind of availability with age limits.”