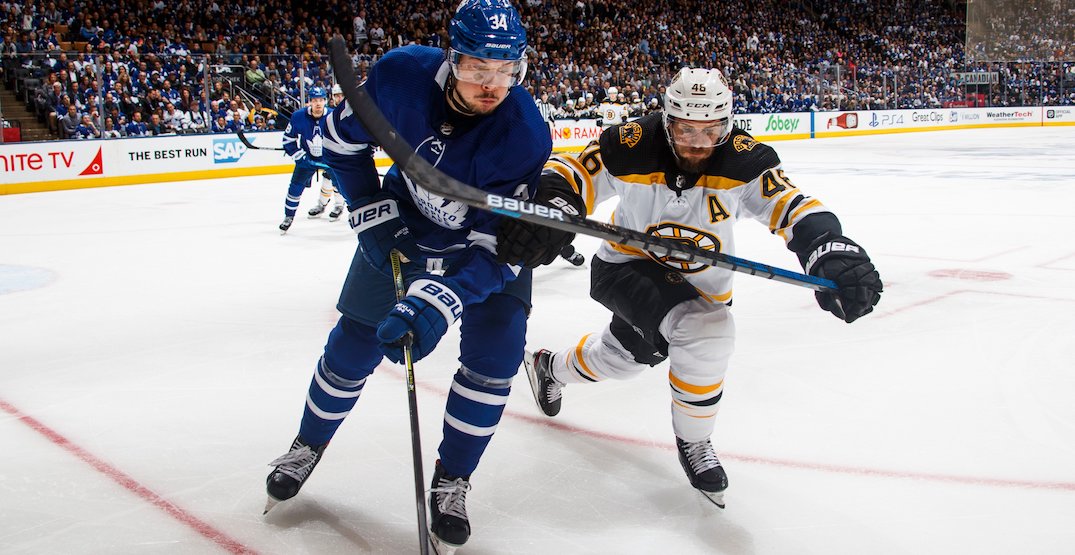 Two additional NHL players have tested positive for COVID-19, the league announced on Monday during its weekly update.

A total of 45 known players have now tested positive for coronavirus since the start of early June, with at least 30 confirmed from participation at team facilities.

According to a statement from the NHL, there were, 2,618 tests administered to more than 800 players.

Monday’s update comes after the first five days of Phase 3 of its Return to Play plan, which is highlighted by the start of formal training camps. Players will continue to be tested regularly before and after the arrival of the hub cities of Toronto and Edmonton on July 26.

The NHL says that they won’t be providing information on the players that tested positive or the clubs they belong to. The two players, however, have self-isolated and are said to be following CDC and Health Canada protocols.

During last week’s update, eight players tested positive for the virus, seven of which took place during testing at team facilities.