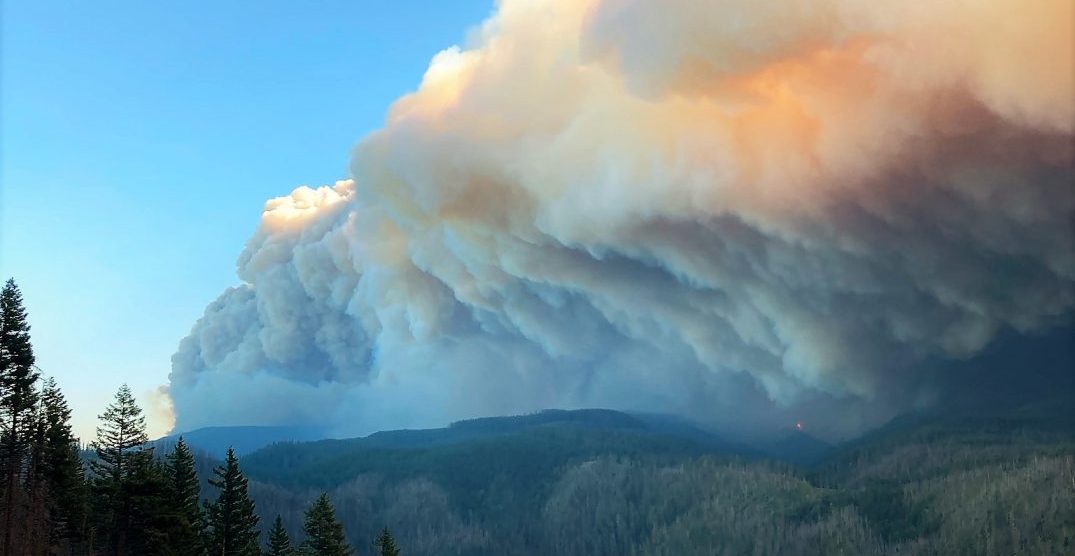 Wednesday saw immense growth and continued destruction at the hands of the wildfires burning throughout the state of Oregon, most notably in the Clackamas and Marion counties.

As the Riverside fire in Clackamas continues to push north up the Willamette River, “go NOW!” evacuation orders have evolved to include Estacada, Currinsville, and more. Level 1 orders — which means “be ready” and start to prepare — expanded upwards as far as the Lake Oswego and Milwaukee areas just south of Portland.

Multnomah County issued a statement on Twitter today that expressed that the current situation in and around Portland hasn’t reached the threat level needed to begin issuing evacuation orders.

Update 9/10: no change overnight. No evacuation orders for @multco residents, including those living near the County line. We’re working closely with @MultcoSO, @clackamascounty to monitor and plan. Check https://t.co/IU0ujmnMfH for more updates.

With high winds still persistent, and not a clear end in sight just yet, the situation for all of the Oregon wildfires is still in a state of emergency management and safety and hasn’t been given the plateau needed to transition to a containment strategy.

The evacuation orders of all counties is a fluid situation, and it is crucial that Oregonians remain diligent in staying informed via updates from county officials and emergency services.