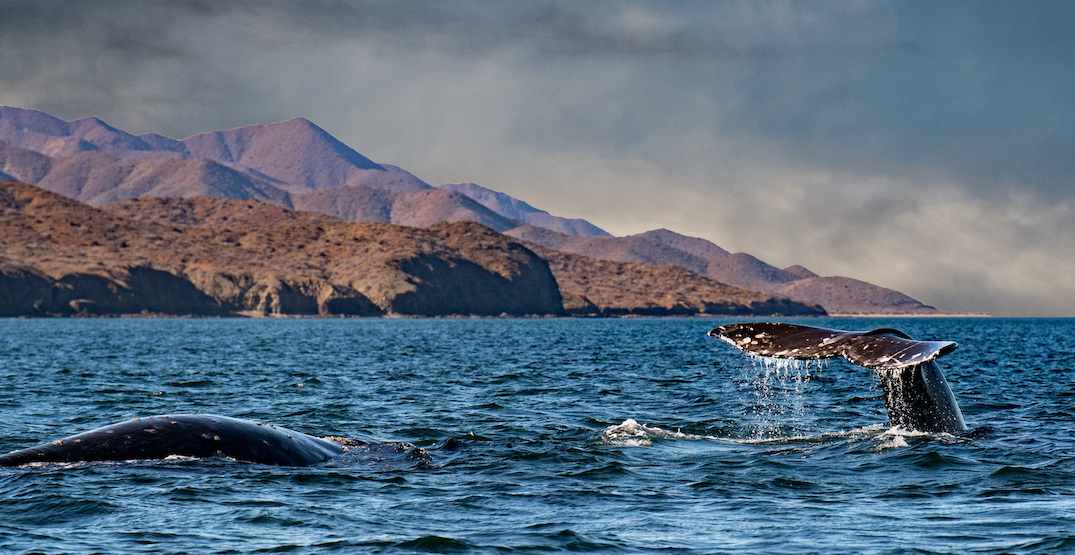 Every year, people come to learn and be awed by the magnificent whales that travel along the coast of Oregon.

According to Oregon State Parks, in winter, nearly 25,000 gray whales swim along the coast where they travel south to the warm waters of Baja, Mexico.

Oregon State Parks have the Whale Watching Spoken Here program that places several volunteers at whale-watching sites where they help visitors catch a glimpse of the magnificent creatures.

Here are the best 24 spots where you can spot whales. Here’s a google map of all the spots if you want a better look.