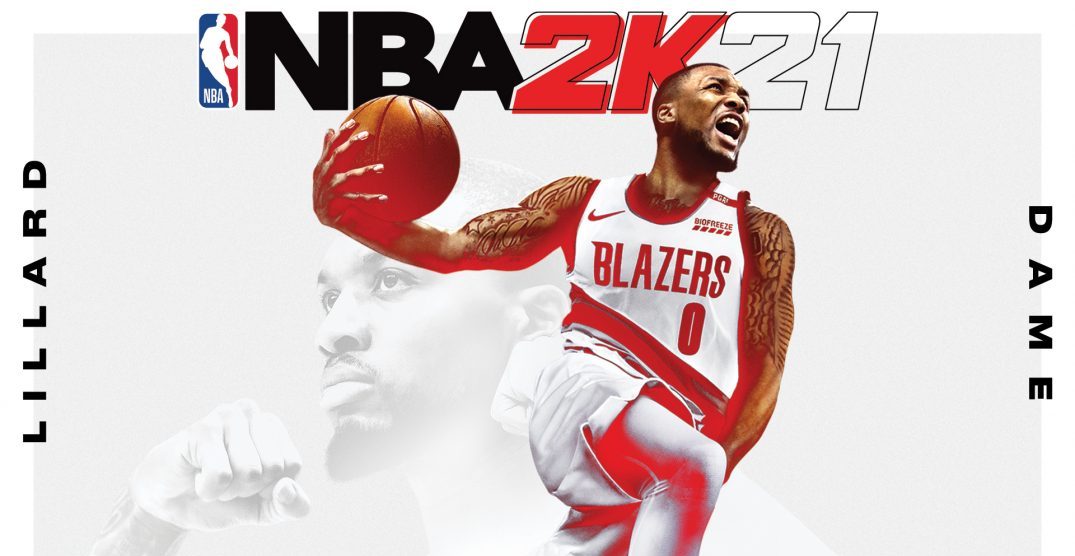 While Lillard was announced to be the face of the current-gen version of NBA 2k21, there will presumably be another cover star announced for next-gen versions of the game. Previously, Lillard was the cover athlete of EA Sports’ NBA Live, which may have played a major part in his getting ignored by 2k Sports. Until now.

Check out the hilarious reveal trailer.

“Being on the cover of NBA 2k is a dream come true. I’ve been playing 2k since the Dreamcast days! Hyped to be the NBA 2k21 Current-Gen Cover Athlete,” said Lillard on Twitter.

The NBA 2k games have been the frontrunner in sports simulation since its release in 1999, sinking other developers’ attempts to maintain a hold on the market. Now in its 21st year, 2k Games and 2k Sports have a banner year ahead of them.

Being that the annual basketball sim arrives prior to the start of seasons, this fall is a big window for gamers. Current-gen gaming consoles are nearing their seventh birthday, and this holiday season marks the arrival of next-gen consoles. This makes developing a game just a bit more complicated, especially for studios that hold insanely successful franchises like NBA 2k.

You know what time it is ⌚️

To ensure that everyone can and will play NBA 2k21, the studio is releasing a current-gen version and a next-gen version. This provides the optimal basketball experience for early adopters of new consoles and for those who wait on those big purchases.