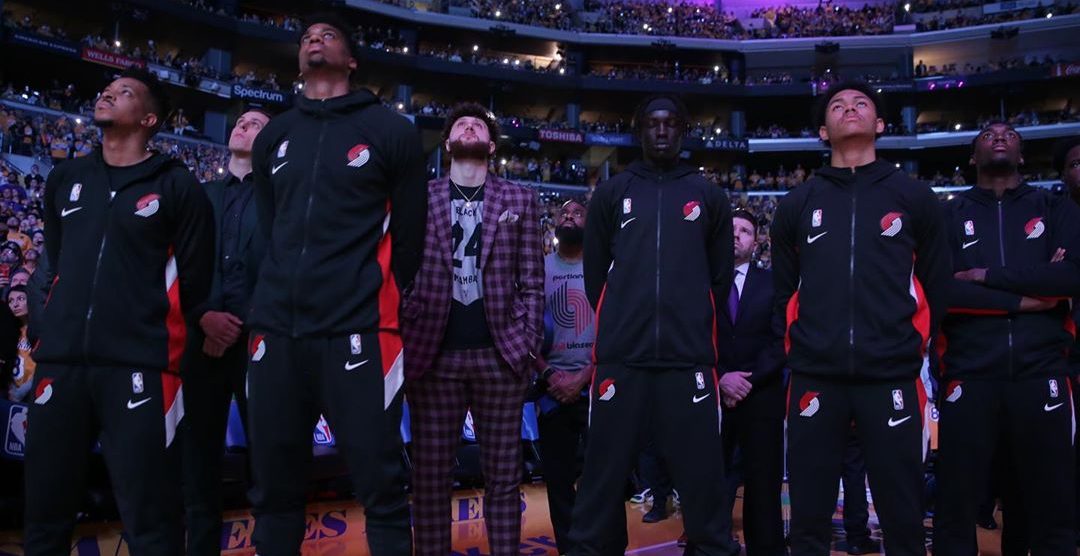 A total of 16 NBA players have tested positive for COVID-19, the league announced on Friday. The league conducted tests on 302 players on June 23 — two weeks before teams will begin reporting to Disney World in preparation for the restart of the season.

Names of the players who tested positive were not revealed.

“Any player who tested positive will remain in self-isolation until he satisfies public health protocols for discontinuing isolation and has been cleared by a physician,” the NBA and NBPA said in a joint media release.

Percentage-wise, the NBA had similar results to the NHL, which revealed that 11 of over 200 players tested positive last week.

NBA teams are currently preparing for the July 30 restart in their home cities, with the exception of the Toronto Raptors, who are setting up shop at Florida Gulf Coast University in Fort Myers, due to Canada’s mandatory 14-day quarantine rule.

The NBA Comeback begins on Thursday, July 30th at the ESPN Wide World of Sports Complex in Florida. Learn more about the competitive format. #WholeNewGame

The 22 teams competing in Orlando will begin reporting to Disney World from July 7 to 9, where players and staff will be kept in a bubble environment, away from the public to reduce the chance of an outbreak. Each team will stay at one of three hotels on the Disney property, with games taking place at ESPN’s Wide World of Sports Complex.