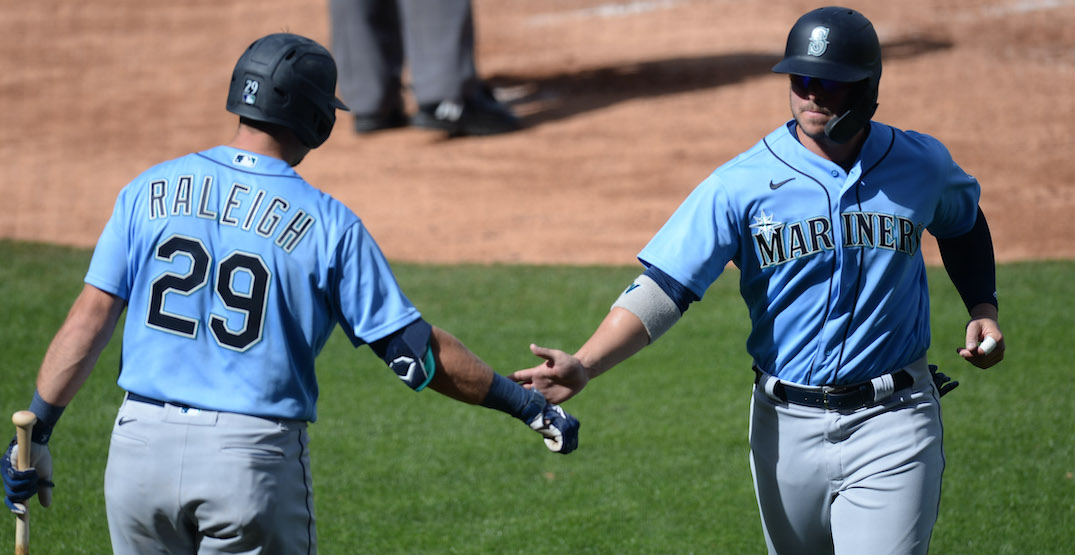 It’ll be a return to normalcy, to some degree this season.

Last season, due to the pandemic, MLB expanded the postseason to include eight teams in each league. This season, they will return to having just five in each league. A number of teams will also be welcoming fans back to their home ballparks for the first time since 2019.

The Toronto Blue Jays will be among the teams allowing fans at games, but that’s where normalcy ends for them. They will be playing home games at their spring training facility in Dunedin, Florida with limited-capacity crowds in attendance, to start the season. They’re hopeful they’ll be allowed to return to Toronto sometime this summer.

Oddsmakers believe the most competitive division this season will be the AL East, as four of the five teams are expected to have 80 or more wins this season.

The Blue Jays are projected to have 87.5 wins, which would be their highest win total since the 2016 season when they last made the postseason with 89 wins. They are also projected to be the second wild-card spot in the AL, narrowly beating out the Oakland Athletics and Tampa Bay Rays.

Meanwhile, the Seattle Mariners are projected to struggle this season with only 72.5 wins. That win total would be the lowest for the team since 2013, and they would also be fourth-worst in the AL and seventh-worst in the entire league.

Looking to the rest of the league, the reigning World Series champion Los Angeles Dodgers are expected to lead Major League Baseball in wins with 103.5. The New York Yankees are projected to be the best team in the American League with 95.5 wins.

SportsBetting.ag recently set the odds for MLB win totals for the 2021 season. We’ve used those win totals to get a look at the predicted standings, as well as some potential playoff matchups.