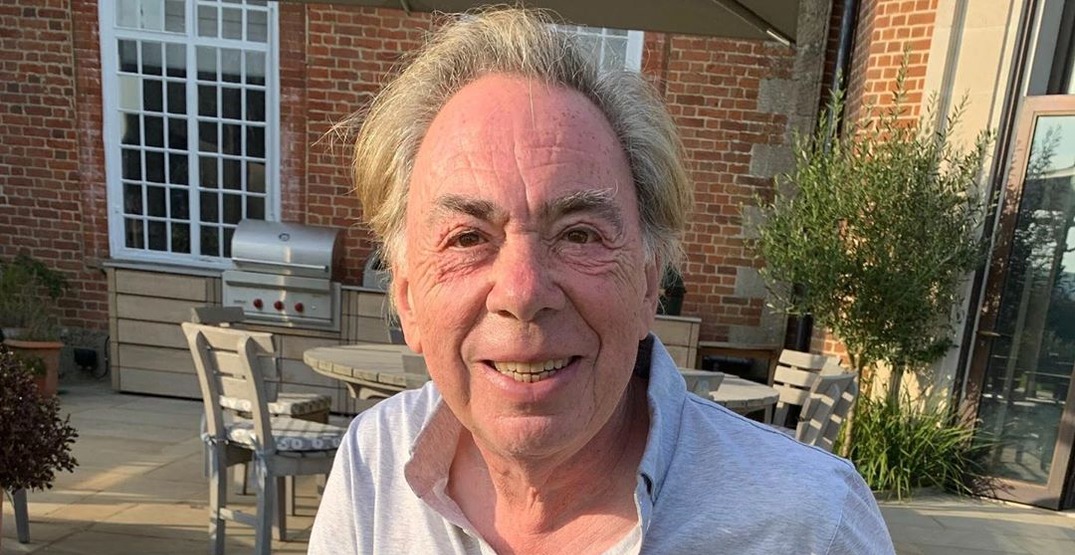 Anyone who knows anything about musical theater knows that Andrew Lloyd Webber is a household name.

Every Friday at 7 pm BST (11 am PST), users will be able to tune in to watch some of their musical theater favorites created by Andrew Lloyd Webber completely free of charge.

That’s right. You get all the perks of going to the theater without having to pay a dime or even leave your house, which, in a time of physical distancing, is pretty ideal.

The shows will be available for 48 hours after being posted to ensure you have plenty of time to get your musical theater fix.