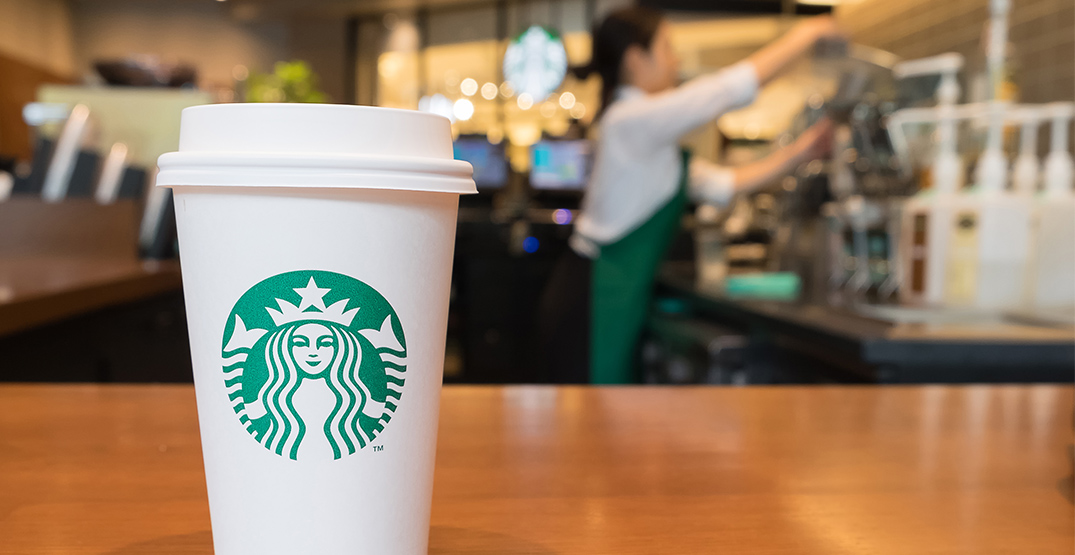 In a brief press release on Monday, the Seattle coffee franchise provided its first update since pausing all operations in Russia on March 8.

“Starbucks has made the decision to exit and no longer have a brand presence in the market,” the company stated.

Starbucks added that it will pay its nearly 2,000 Russian employees for the next six months, while helping them transition to new jobs. The company is closing 130 stores in the country.

This news comes just a week after McDonald’s announced that it is completely exiting Russia after 32 years of operations.

Both companies cited Russia’s war on Ukraine as reason for pulling out.

In early March, Kevin Johnson, Starbucks’ president and CEO, condemned “the horrific attacks on Ukraine by Russia,” prompting the pause on all store operations in the country.

McDonald’s move to end operations also comes as the war continues to escalate and remaining in the country no longer aligns with the fast food chain’s values.