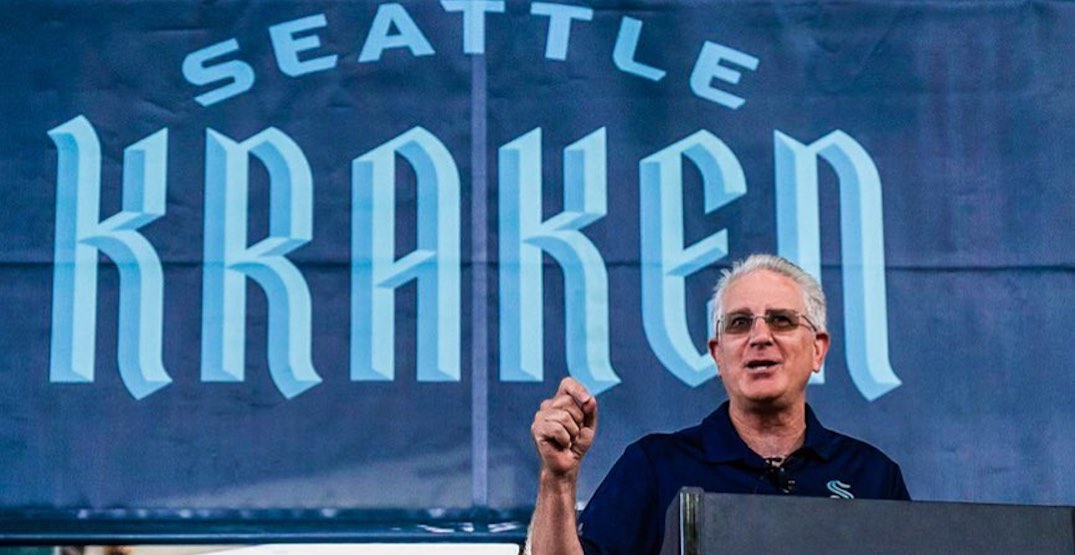 The NHL has added a new team to the fold, as the Seattle Kraken have officially joined the league as its 32nd franchise.

The announcement comes after the team paid the final instalment of its $650 million expansion fee to the NHL. The Kraken were officially announced as an expansion franchise on December 4, 2018.

“On behalf of the Board of Governors, I am delighted to officially welcome the Seattle Kraken to the NHL as our 32nd Member Club,” NHL Commissioner Gary Bettman said in a press release.

“Congratulations to David Bonderman, the Bonderman Family, their partners, the entire Seattle Kraken organization, the city of Seattle and Kraken fans as the Club continues on its exciting journey towards puck drop in October.”

As an official member of the league now, the team is free to sign and trade for players, attend league meetings, vote on rule proposals, and receive confidential league information.

Today marks a HUGE moment in our club’s history: we have officially completed the process of joining the National Hockey League.

To our fans, ownership group, partners and the @NHL – thank you. We couldn’t have done it with out you. 💙🎉 pic.twitter.com/WjyehA60i0

“Today is another momentous day on the journey to puck drop,” Kraken majority owner David Bonderman said. “We have an incredible few months ahead of us as we prepare to welcome our inaugural players and finally take to the ice at Climate Pledge Arena.”

The Kraken will fill out its roster of players this summer, beginning with expansion draft on July 21, when Seattle will pick one player each from 30 of the NHL’s existing 31 teams (the Vegas Golden Knights are exempt from the process).