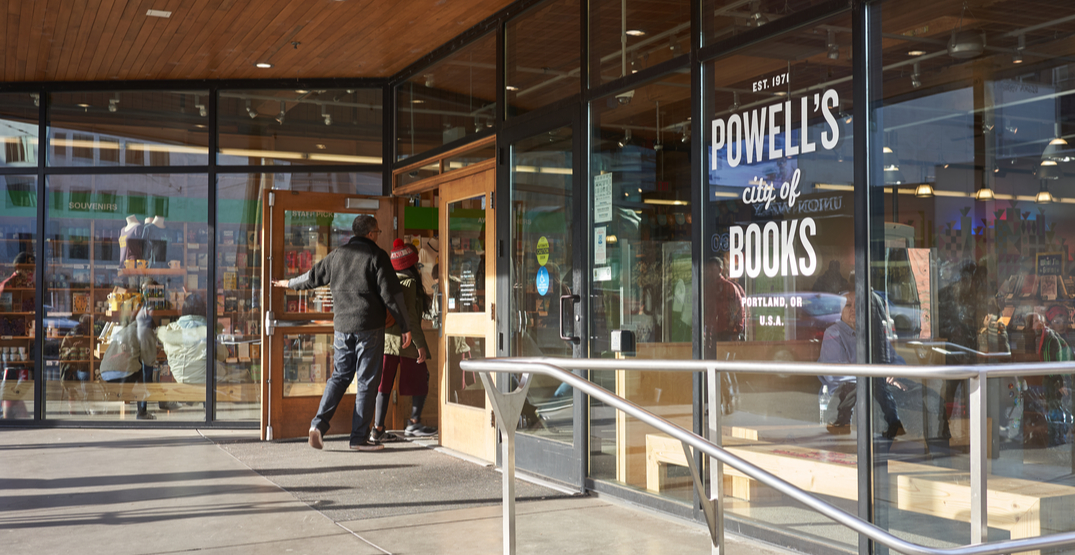 Powell’s City of Books in Portland is a world-renowned bibliophile paradise, and this week they are aiming to elevate Black authors by flooding sales charts with their books.

Dubbed the Blackout booksellers list movement, Powell’s joins other bookstores across America who have put the call-to-action out to their fans and readers.

“To demonstrate our power and clout in the publishing industry,” reads Powell’s post on social media, “we encourage you to purchase two books by Black writers.”

“Our goal is to Blackout bookseller lists with Black voices.”

Originally started by HarperCollins division Amistad, the #Blackoutbooksellerlist campaign aims to turn the normal tide of book sales charts, nominations for recommending reading lists, and amplification of the many prolific Black authors being published today.

To coincide with this movement, and the Black Lives Matter demonstrations happening around the world throughout these past few weeks, Powell’s also amplified their Black History Month list of recommended Black-written stories from author’s who originate from the Pacific Northwest.

Powell’s list includes So You Want to Talk About Race by Ijeoma Oluo, Field Theories by Samiya Bashir, Survival Math by Mitchell S. Jackson, The Girl Who Fell From the Sky by Heidi W. Durrow, Piecing Me Together by Renée Watson, Naked by Nastashia Minto, and many more!