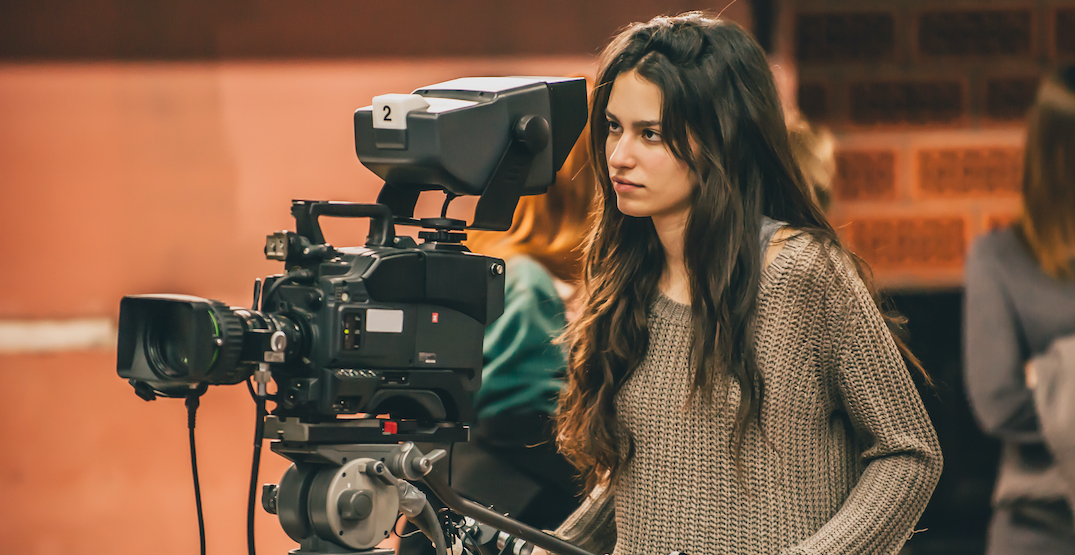 The Power of a Women’s Film Fest or POW Film Fest, Portland’s film festival that features the work of some of today’s top female directors, is returning in 2020, but in a much more slimmed down version.

While the film festival has been taking place for 12 years, this year the fest will be limited to a single screening, with the entire film festival returning in 2021, organizer Nora Colie told Daily Hive.

Founded with the goal of celebrating female filmmakers who continue to thrive and grow in the film industry, the POW film festival has, over the years, created a safe and positive space for women and non-binary film and media makers to put forward not only their art, but also thoughtful and engaged discourse about the need for greater parity in the film industry.

The festival also helps support and strengthen the Portland community of women in film by offering year-round film workshops for non-binary youth and girls (aged between 15 to 19) with POWGirls programs.

More details about the festival, including this year’s screening and information about the fest’s 2021 appearance will be updated as more news becomes available from the organizers.