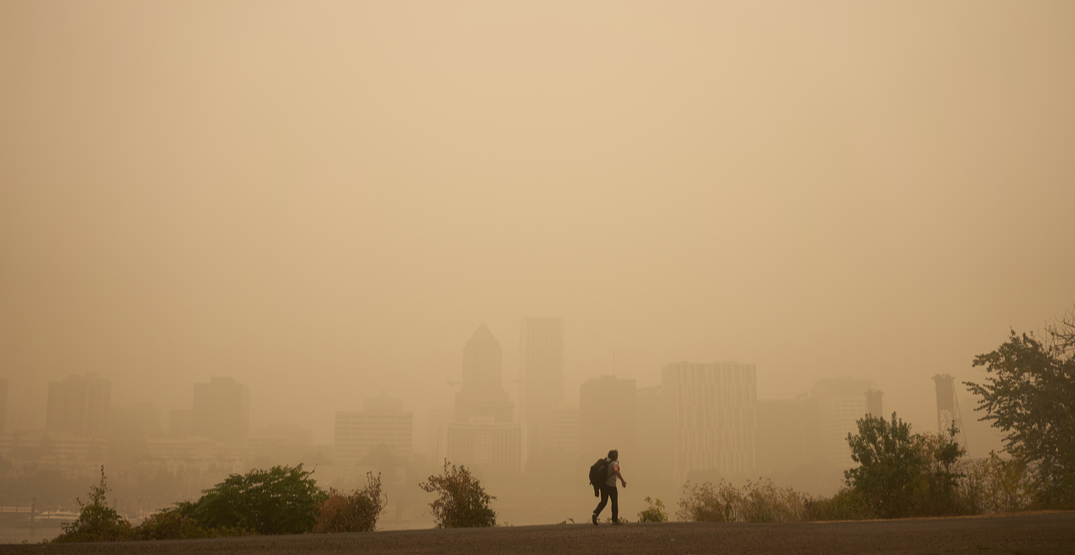 Portland currently has the worst air quality in the world. 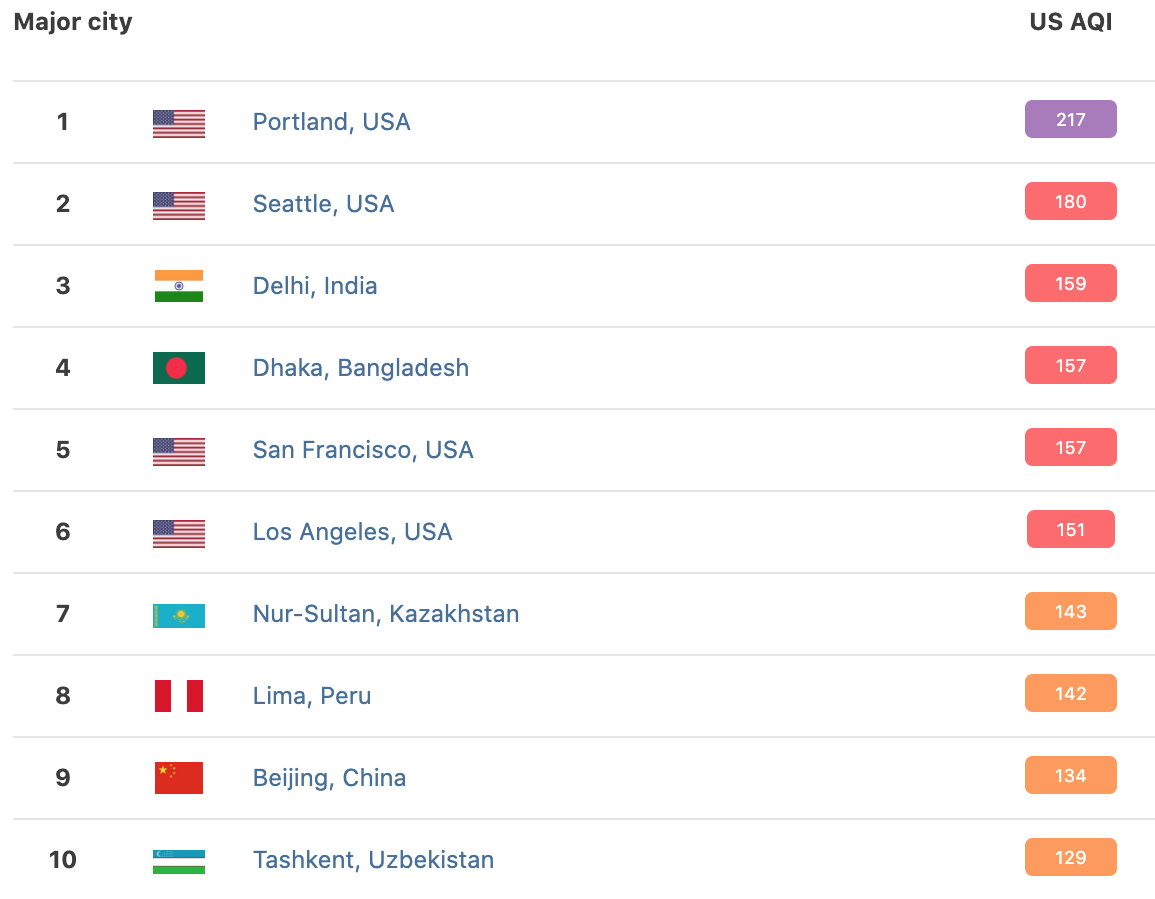 The high ranking comes as wildfires continue to rage across the country. Portland’s current air quality index (AQI) sits at 217, which is considered very unhealthy according to IQAIR.