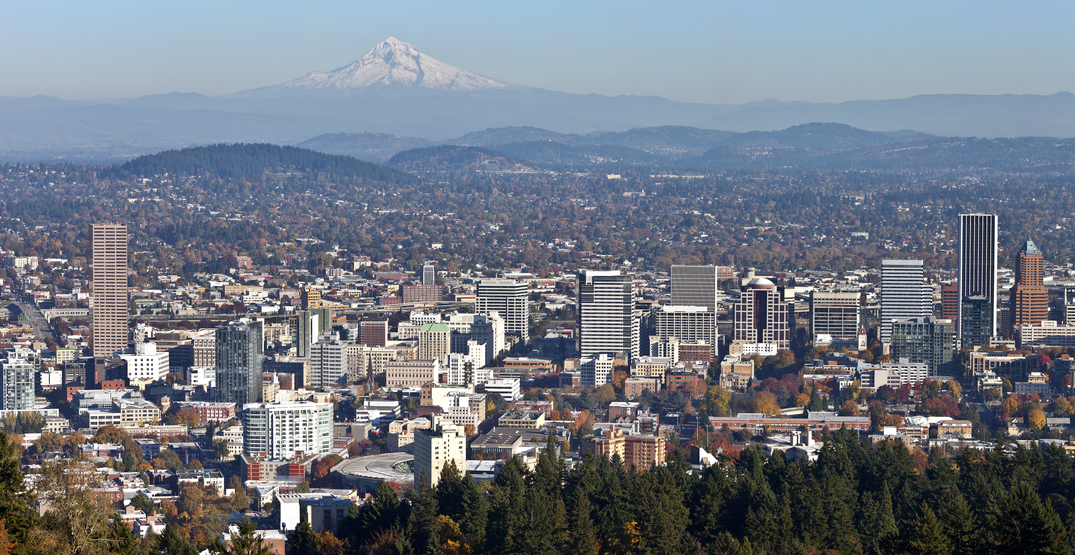 LawnStarter has named Portland the second-best city in the world for a carless lifestyle — a life of getting around by foot, bike, or mass transit instead of owning a car.

The outdoor services provider compared the 150 biggest US cities across 20 key indicators of car-free lifestyle-friendliness.

Metrics ranged from the number of walking and hiking routes to the share of residents who ride public transit to work to average sunshine in each city.

Cities on the West Coast dominated the list with four of the top 10 cities.