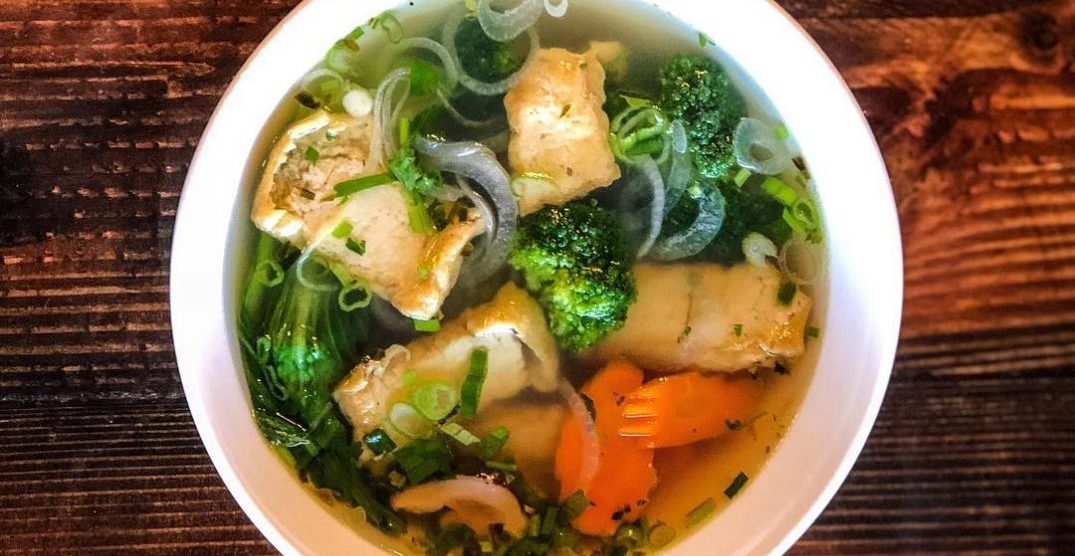 There aren’t many things greater than a warm bowl of broth filled with all sorts of toppings nestled atop a heap of noodles.

But with stringent orders from state leaders to stay home, it has become increasingly difficult to obtain a delicious order of sustenance. That’s where we come in.

We thought it was about time to scour the city for some amazing, and purposefully solicited, noodz. Here are the four best noodle shops in Portland that are offering delivery or pick-up options.

It’s a play on the word mecca for a reason: one of the best bowls of Pho anywhere in Oregon is still shipping out dishes by the bowlful during this trying time, and it deserves a high spot on this list.

Boiling up some of the most delicious eats from any region, The Boiling Bowl in Portland is a treat for the senses, and they are still trucking along, offering up both pick-up and delivery options.

Serving up the kind of Vietnamese cuisine found in family homes around the world, Lela’s Bistro is Mom’s cooking, kicked up a notch – or three. Check them out for some absolutely bomb Pho and more.

Mixing up traditional Vietnamese dishes with modern culinary expertise, XinhXinh brings the booming flavors to their entire menu, even if you’re not in it for the Pho. Open during the shutdown for delivery and pick-up, this may be one of the best dinner options around.