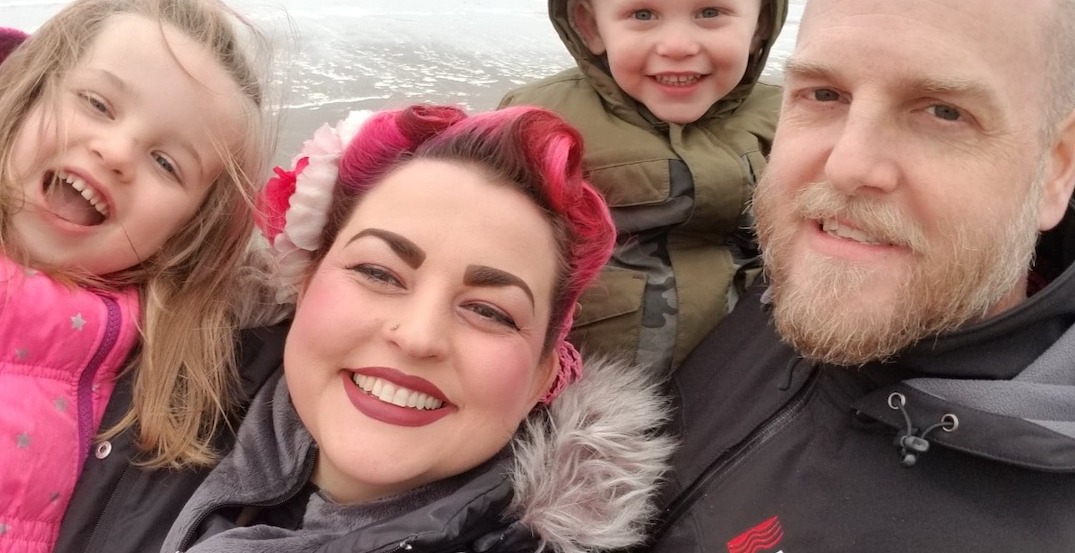 After a warning was issued last week by the National Weather Service about hazardous beach conditions being expected along the coast of Oregon, members of a Portland family were swept away by sneaker waves during a tragic accident at Cannon Beach over the weekend.

First responders and the coast guard reported that the family was on an off-beach trail when the tragic incident occurred.

Jeremy Stiles (47), Lola Stiles (7), and William Stiles (4) were walking along a beach trail when an unexpected sneaker wave pulled them out to sea, according to a fundraiser page organized on behalf of the family.

William’s body has not yet been recovered. Lola was pronounced deceased at the hospital, while the father, Jeremy, is still recovering from Hypothermia at Seaside Hospital. 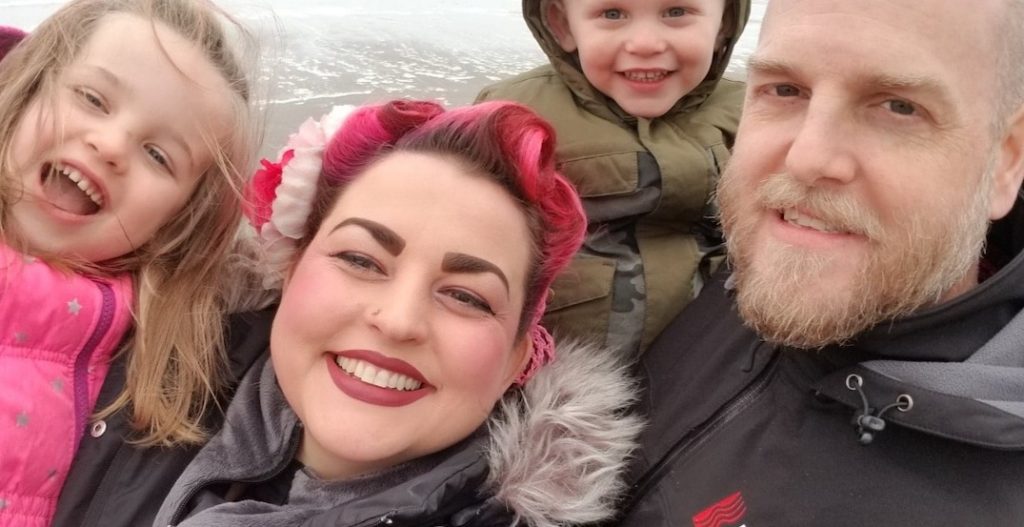 A GoFundMe page has been set up for the Stiles family to help with grief and trauma support.