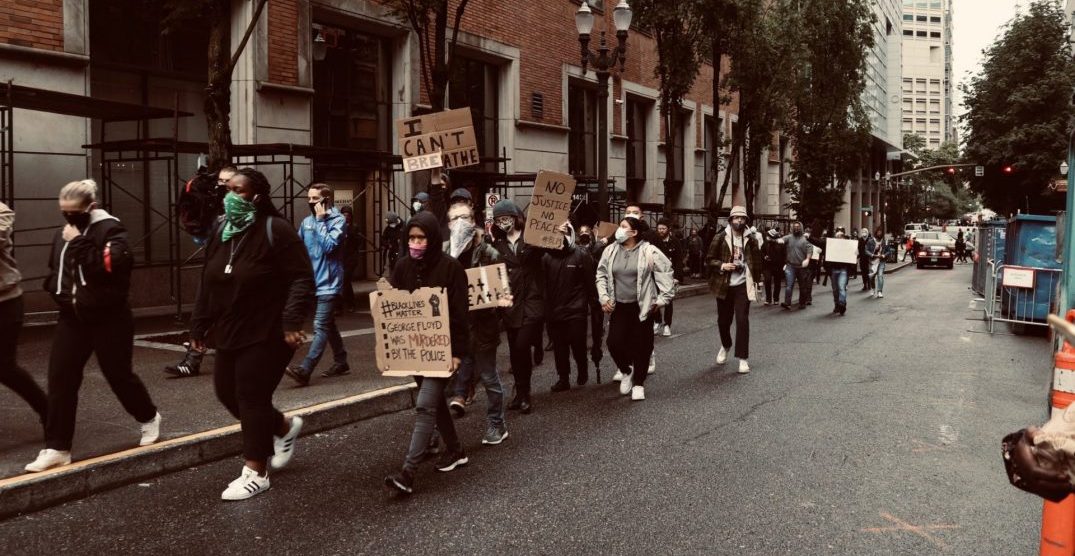 Portland will see yet another curfew tonight as City officials, law enforcement, and the state continues to try and quell the tension in the streets.

Beginning at 8 pm and lifting at 6 am, Portland will be under a curfew.

The Mayor of Portland, Ted Wheeler, says that using curfew regulations help persuade Portlandians to stay away from downtown, which has been the epicentre of protests around the police killing of George Floyd have been taking place.

Mayor Wheeler also made remark reminding Portlandians that Multnomah County and the City of Portland are still under stay-home orders as defense against the coronavirus.

This curfew was placed on Portland for Saturday and Sunday night as well, though Portland Police didn’t enforce the curfew last night due to the “size of the gathering, and the fact that it was still a peaceful group.”

Fines will begin at $500 for violating the curfew.

Wheeler also said, in his press conference this morning, that he “spoke to the governor three or four times yesterday. I did make the request on all three of those occasions for support from the National Guard.”