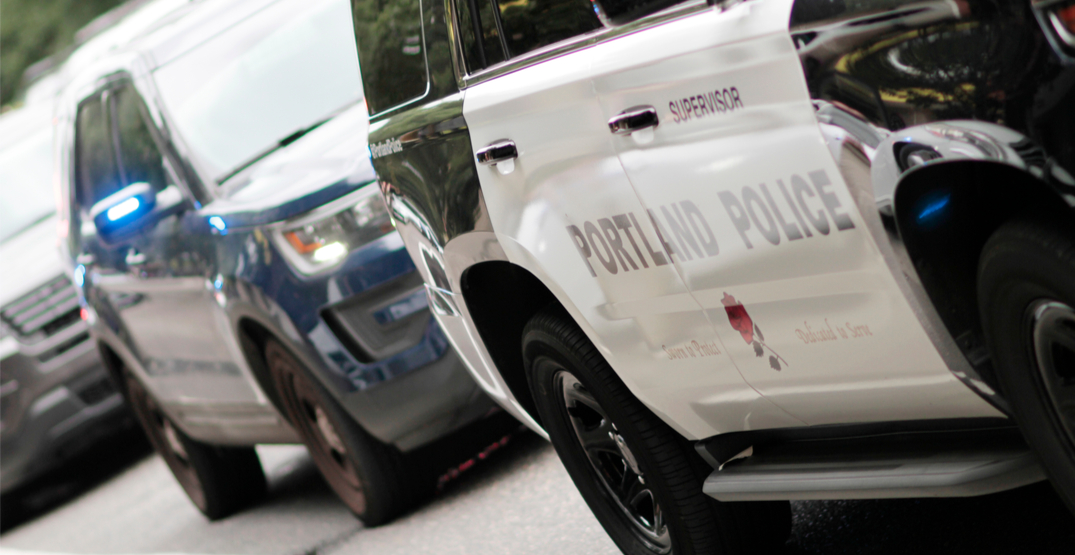 In a 3-to-1 vote Wednesday, Portland City Council approved a new budget that includes a $15 million reduction in funding for the Portland Police Bureau.

This is the first decrease in Portland’s police funding in years and represents a shift in priority that protesters in the city have been demanding for weeks.

The $15 million decrease sounds like a large amount, but it is only 6.5% of their newly allotted $229 million budget.

The funding will be removed by dissolving three sectors of the Portland Police Bureau: the PPB’s Gun Violence Reduction Team, the School Resource Officer program, and the Transit Police program.

This Portland City Council meeting can be watched in full here.

“Budget passes. Thank you Portland City Council. Thank you for fighting every single day for the rights of all Portlanders,” wrote Mayor Ted Wheeler on Twitter. “To our community, you rightly asked for transformational change. We listened, we acted, we voted”

The 2018-2019 adopted budget showed a $362 million budget for public safety, which includes the Portland Police Bureau.

“Please do not be discouraged,” said commissioner Chloe Eudaly, the only member of the roll call to vote against no due to budget proposals not meeting the depth that the public asked for. “What is happening today is big. It’s not everything you wanted, but it’s not incremental. Please take a moment to celebrate this victory, and let it fuel your fire.”

Commissioner Jo Ann Hardesty posted a Twitter thread clarifying Tuesday’s vote to the public, who are now paying closer attention to local politics than ever before. Hardesty has been a vocal member of City Council during protests and the force shown against protesters by the Portland police.

As our city enters its third week of protests, I remain concerned over the excessive force continually shown by Portland police against protesters and members of the media. This conduct is simply not acceptable. (1/5)

“The fact that we received over 67,000 emails, more than I have ever received in my entire career … has just warmed my heart and spirit and my soul,” said Hardesty with her time during the budget vote roll call. “We didn’t stop at the police budget. We’re looking at how we hold police accountable.”