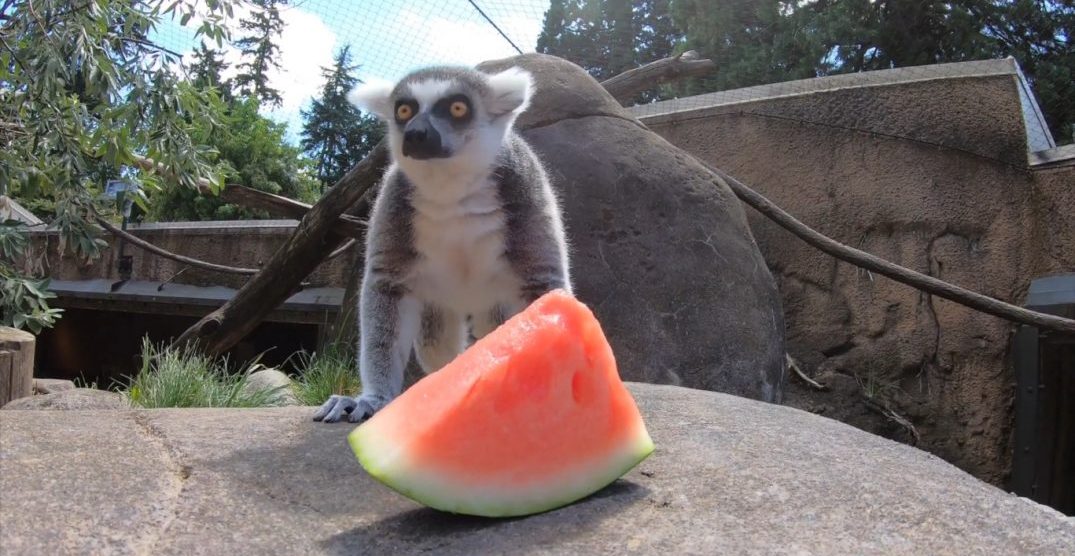 Yesterday, the Oregon Zoo uploaded a video on its YouTube channel that celebrates the delicious summer treat of watermelons.

Recently, the Oregon Zoo did us an adorable favor and shared with the world a video that shows two of their Elephants playing around in their water feature to combat the enormous heat felt in the Pacific Northwest over the past couple of weeks.

Now, as we all continuously flood to cooling and refreshing summertime fruits, the zoo shows off how much even their beloved animals adore the juicy melon.

This video, providing all of the need to head to the local grocers to pick up some melon for yourself, comes on the same day that Oregon Zoo manager Don Moore announced his retirement after 45 years.

“It’s been an honor to work with such a dedicated, passionate group of staff, volunteers, and supporters here in Oregon,” Moore said in a press release from the Oregon Zoo. “People in this part of the country have a stronger connection to animals and wildlife than anywhere else I’ve seen.”

The Oregon Zoo reopened to the public a few weeks ago, with appointment-based visitation and amplified health and safety precautions to keep animal lovers safe.