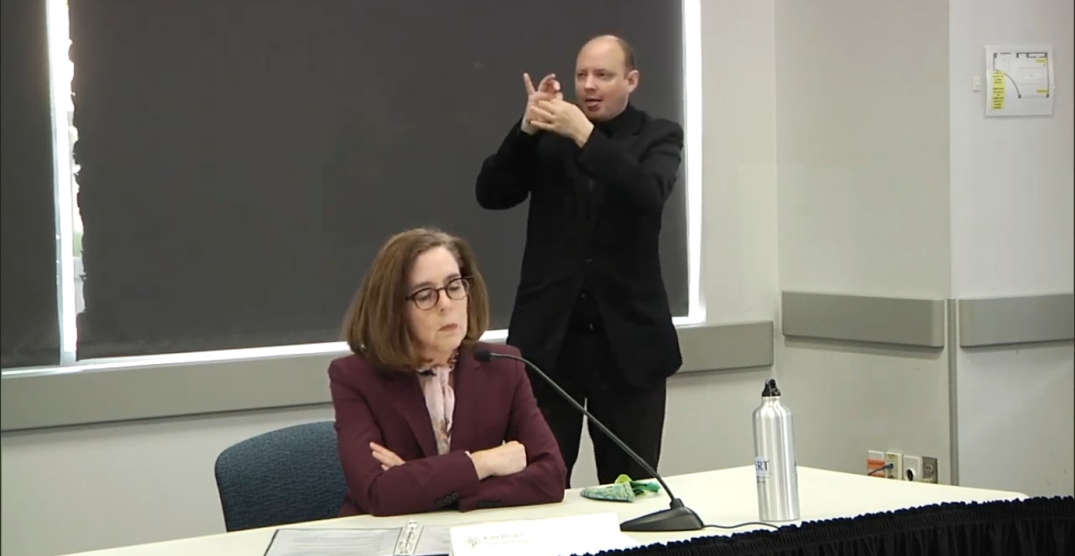 In a press conference on Friday, Oregon Governor Kate Brown announced that cities in the state will not be ready to slowly reopen until at least May 15.

Introducing “Be the Key,” a campaign to gain voluntary Oregonian testing to help speed up the facilities and to study the spread of coronavirus in the state, Governor Brown gave some insight into what the state is doing to prepare for reopening, and when that process might begin.

“I know it was just a month ago,” said Brown during the update, talking about the state’s stay-home campaign, “but, holy smokes, it feels a lot longer than that.”

In announcing steps that the state is taking to ensure Oregon is ready for re-opening, Brown says “it’s critical that we use science, and data.” Which is why testing and tracing are currently taking a front-seat on the frontline fight.

Without assurances that testing and spreading controls will be sufficient, Brown does not see a scenario in which reopening plans start to kick-off, even in smaller towns with minimal or no impact.

“I want to be clear that we will not be able to open Oregon quickly, or in one fell swoop,” said Brown. “It is my hope that some regions could have the ability to begin the process of reopening as soon as May 15.”

Brown also announced that the multi-branch health and services company list in Oregon will drop their barriers and work as a conglomerate to provide state-wide testing for the coronavirus.