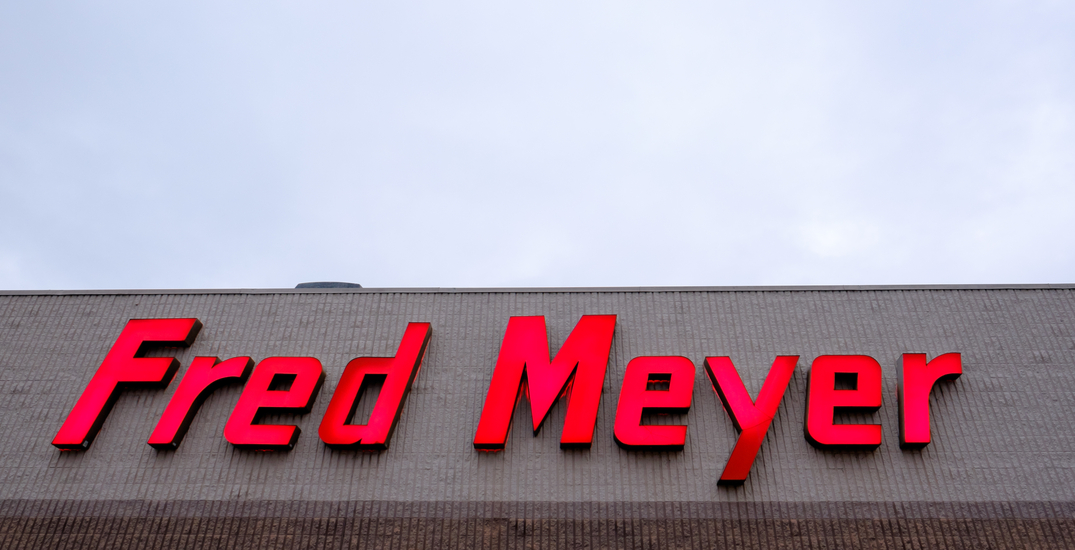 The Oregon Health Authority announced Wednesday that a new coronavirus outbreak has been reported at the Fred Meyer Distribution Center in Clackamas County.

The outbreak includes 39 reported cases, which may include household members and other close contacts to employees.

According to the health authority, the outbreak investigation started on October 22 with the initial case count below the reporting threshold. State and county public health officials are currently working with the company to address the outbreak and protect the health of workers.

As of November 4, the Oregon Health Authority confirmed 597 new known cases of COVID-19, along with four additional virus-related deaths.