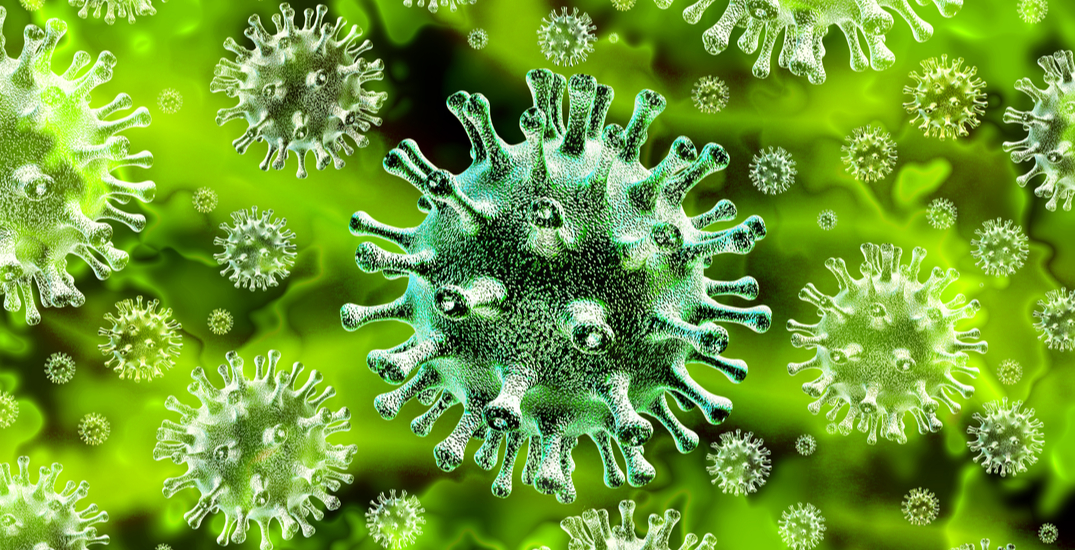 A total of 11,951 doses of vaccine were added to the state immunization registry today.