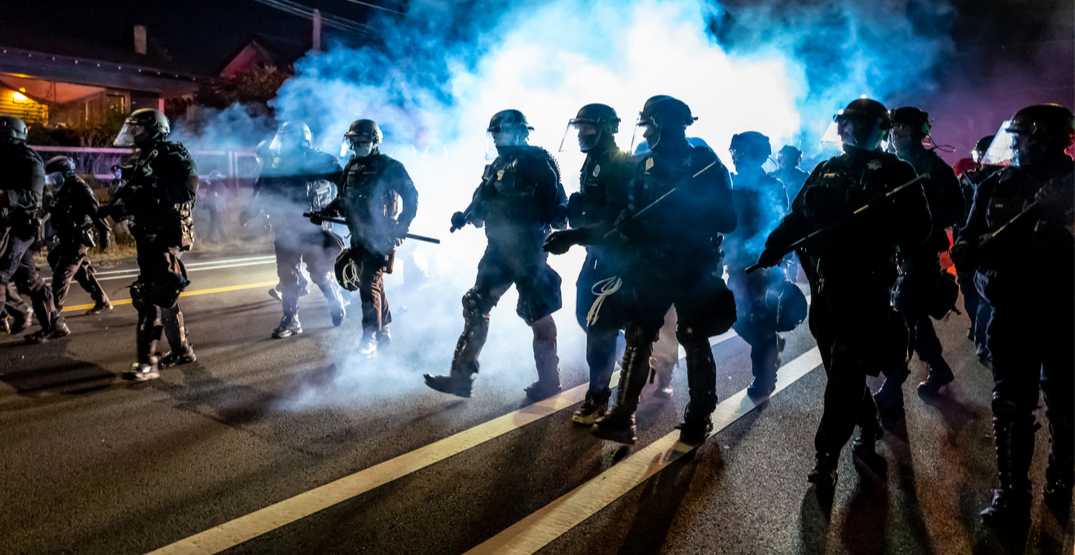 HB 4301 was originally brought to the table in early August and is designed to enforce punishment on police officers or other law enforcement agents that use chokeholds when other forms of control are possible.

“A peace officer or corrections officer is not justified in any circumstance in knowingly using physical force that impedes the normal breathing or circulation of the blood of another person by applying pressure on the throat or neck of the other person,” reads the House Bill.

For more than 90 days, Portland has been at the forefront of American protest. Following the death of George Floyd, the United States has seen a meteoric rise in voices demanding police reform and the ban of control maneuvers that can restrict air-flow.

When we all work together, we can achieve real change in police reform. Today I signed HB 4301 into law, a ban on police use of chokeholds in most situations. I’d like to thank the Legislature’s People of Color Caucus for leading the way on this important bill.#BlackLivesMatter pic.twitter.com/HooTl3Rc3f

“A peace officer may use deadly physical force upon another person only when it is objectively reasonable,” reads Section 8 of the bill.

The list of reasons in which “deadly force” may be an acceptable choice include things like violent felony suspects, in defense of another officer or member of the public, to cease the attempted escape of violent felon, and only if all other avenues have been exhausted or decided to be ineffective.

To read the entire ban on chokeholds, here is the documentation for House Bill 4301.