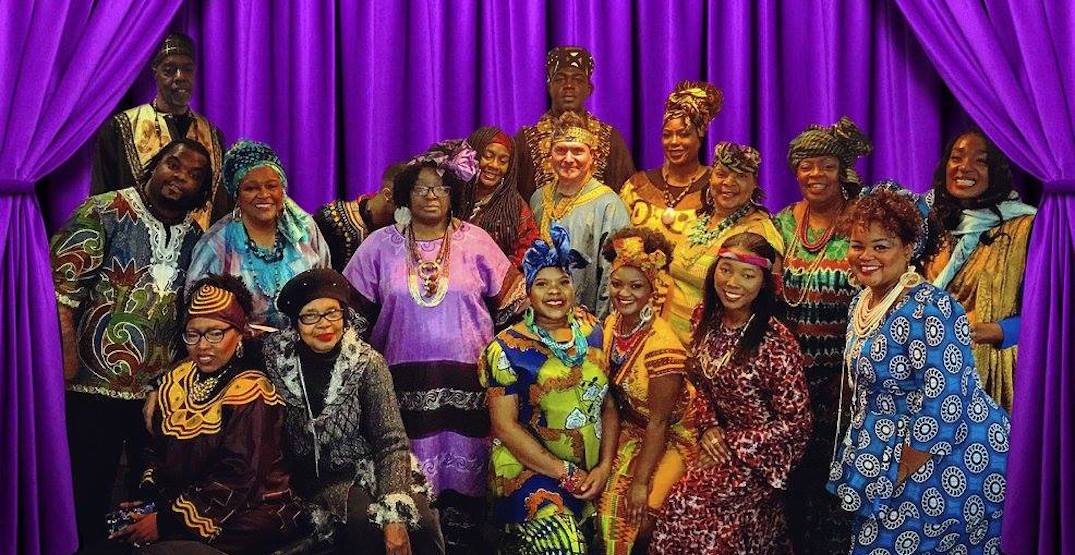 Take your Christmas celebrations back to the beginning, quite literally, at PassinArt: A Theatre Company’s ongoing gospel-play performance of Black Nativity.

The production, by Langston Hughes, is currently in its fifth year, and is a special holiday  retelling of the famous nativity story.

What makes this play especially unique is that traditional Christmas carols are performed in an “uplifting gospel style,” according to a release from the theatre.

Posted by PassinArt: A Theatre Company on Monday, October 14, 2019

The production was first performed off-broadway in 1961, making it the first play written by an African American to ever be staged for an audience.

This must-see holiday event is ongoing until December 15. Tickets are on sale now.

Posted by PassinArt: A Theatre Company on Saturday, December 9, 2017