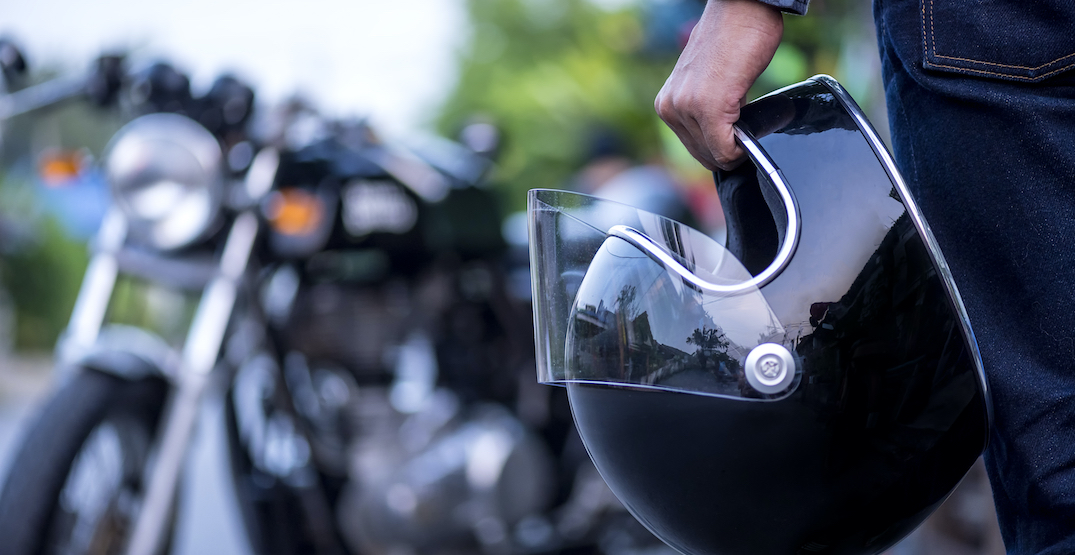 Regardless of whether you’re a motorcycle enthusiast or a newbie in the world of bikes, the Portland Motorcycle Film Festival will enthral and entertain people from all backgrounds.

The festival showcases motorcycle films, both feature and short, that display the passion of riders and the souls of their machines, according to the event’s release. Expect to be taken on a journey of creative vision, which will showcase the intensity and speed of the race track.

Nite Two of the Festival is starting soon. We're looking forward to seeing everyone again.

This seventh annual festival will occur from January 24 to 25, at the Hollywood Theatre, and will be hosted by the Oregon Motorcycle Road Racing Association and BMW Motorcycles of Western Oregon.

The event also serves as a fundraiser for the purchase of Air Fence protective barriers and related safety equipment used during motorcycle events at Portland International Raceway.  Since 2014, the festival has managed to raise $70,000.