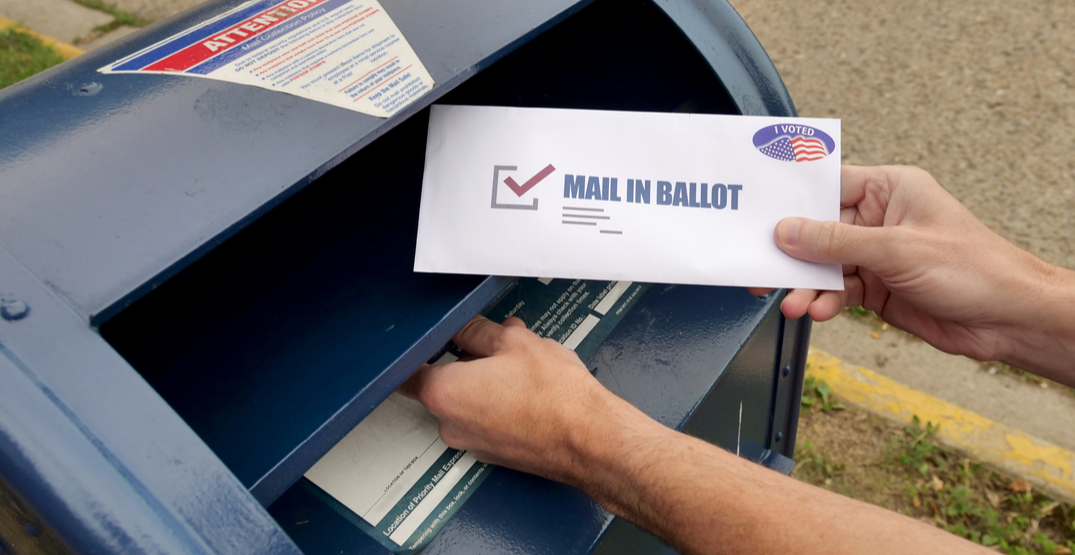 Oregon has been a long-time supporter of mail-in ballots as an avenue for voters in the state, and this year is no exception.

The mail-in voting deadline is coming up on Tuesday, October 27, 2020.

Oregon registered voters can also vote via dropbox ballot voting, or in person at an election center within their county.

However, due to potential delays in mail delivery, only ballots that have been mailed by October 27 will be counted towards the 2020 US presidential election.

Know your ballot drop options and deadlines. You can return your ballot safely by mail (no stamp needed!) up until Oct. 27 or at an Official Ballot Drop Box by 8 p.m. on Nov. 3, 2020. https://t.co/PUGveRWhq7 #MakeAPlanToVote pic.twitter.com/NMpKkRVohe

For those looking to vote in person or use ballot drop boxes, the deadline for voting is Election Day, which lands on Tuesday, November 3.

US President Donald Trump has, in the past, said that the 2020 election will “be totally rigged if mail-In Voting is allowed.”

However, Oregon has been doing it since 1998 after a citizen’s initiative put the measure into a vote, which passed by a 69% to 31% margin, as per the Oregon Secretary of State.

The 2020 Election will be totally rigged if Mail-In Voting is allowed to take place, & everyone knows it. So much time is taken talking about foreign influence, but the same people won’t even discuss Mail-In election corruption. Look at Patterson, N.J. 20% of vote was corrupted!

According to Oregon Governor Kate Brown, the 2016 US presidential election saw just 0.0001% of voter fraud come from the state of Oregon.

In Oregon, we have 22 years of extremely secure voting by mail. In fact, in the last presidential election, voter fraud accounted for just 0.0001% of ballots cast here. Voting by mail is safe, secure, and accessible – what’s not to love?https://t.co/4LzT1PqAfb