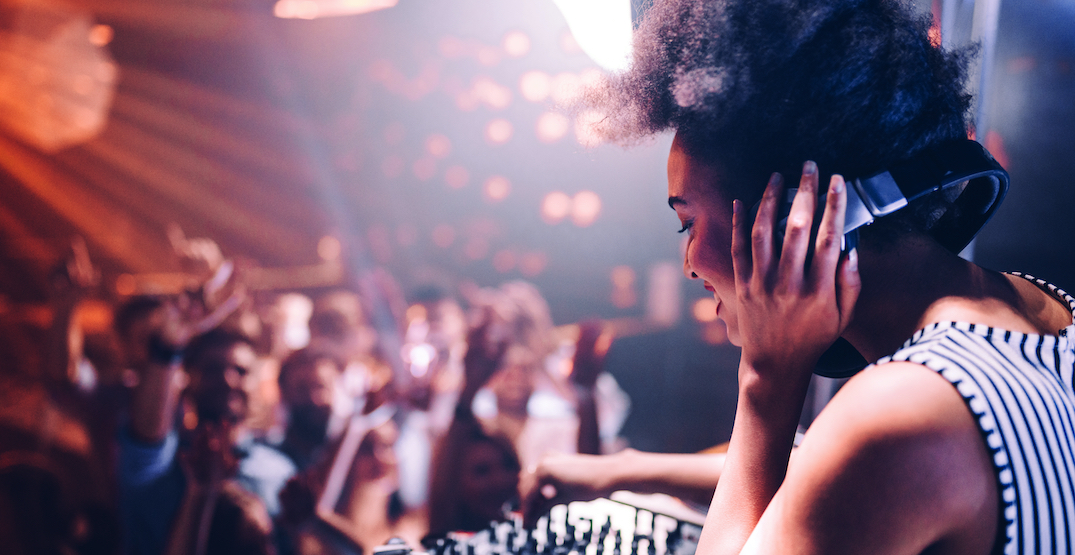 If you like Latinx music and an inclusive party atmosphere, then Noche Libre is where you need to be on December 19th.

Noche Libre is a radical Latinx DJ collective that is comprised of only women. The collective was created with the sole goal of creating a space for Black, Brown, and Indigenous talent and communities.

Spinning music that transcends genres and geography — from cumbia and quebradita to dancehall and perro — the DJ collective creates and showcases the type of music that celebrates the roots and rituals of BIPOC communities.

Their upcoming event on the 19th will feature DJs Xolotl, Mami Maiami, Scanaliz, and is advertised as being an inclusive environment with “no racism, no sexism, no homophobia, no transphobia, no ableism, no fatphobia, no classisms, no ageism,” according to the event posting on Facebook.