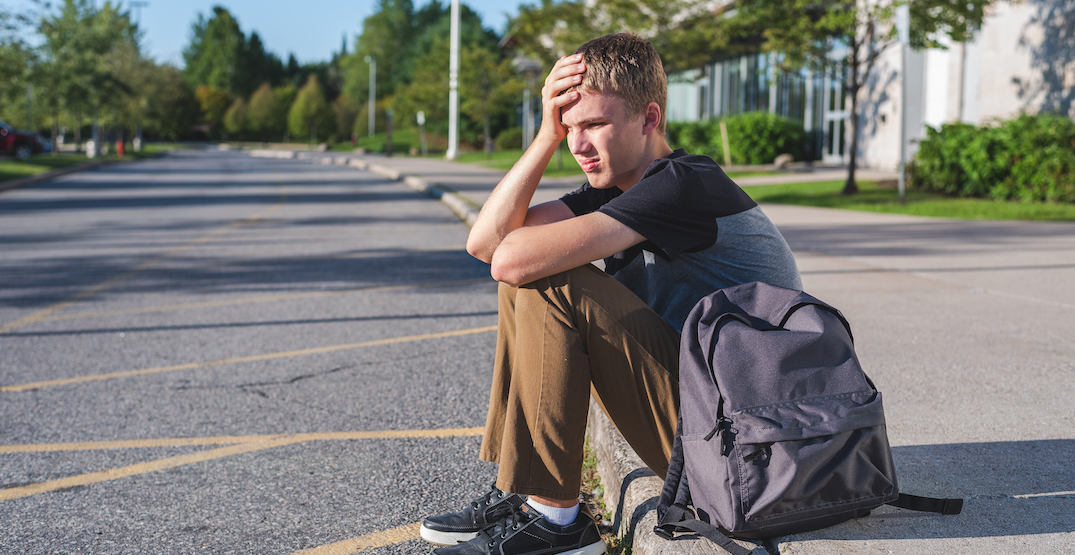 The number of homeless students is on the rise in Oregon, according to a survey released Thursday by Oregon’s Department of Education.

The 2018-2019 Homeless Student Count survey found that 22,215 students in Oregon did not have access to a stable and regular nighttime residence during the school year.

Based on the rules present under the federal McKinney-Vento Homeless Assistance Act, any student is assumed and considered to be homeless if they “live in an emergency shelter or transitional housing unit, share housing with others due to loss of housing or economic hardship, reside in motels or live in substandard housing, tents, or trailers.”

While these statistics are unfortunate in that they represent an increase in the number of homeless students in Oregon, the Director of Oregon’s Department of Education Colt Gill said that students experiencing homelessness will have more opportunities to succeed with the aid of the Student Success Act.

ODE Director Colt Gill distributes to the State Board a list of stories about #StudentSuccessAct engagement by districts, saying, “These conversations are powerful and providing a new voice in how to spend these dollars.”
See the list: https://t.co/aAWiWpsbtu pic.twitter.com/wrfDhw740d

“Thanks to the Student Success Act, we’ll be able to do more to help students experiencing homelessness graduate from high school with a plan for their future,” Gill said in a press release.

“Right now school districts use federal funds to provide essential services such as clothing, school supplies and transportation to school. Student Success Act funds will allow school districts to increase transportation so students can participate in off-campus career and technical programs, after school activities, summer school, and other opportunities outside the school day,” continued Gill.