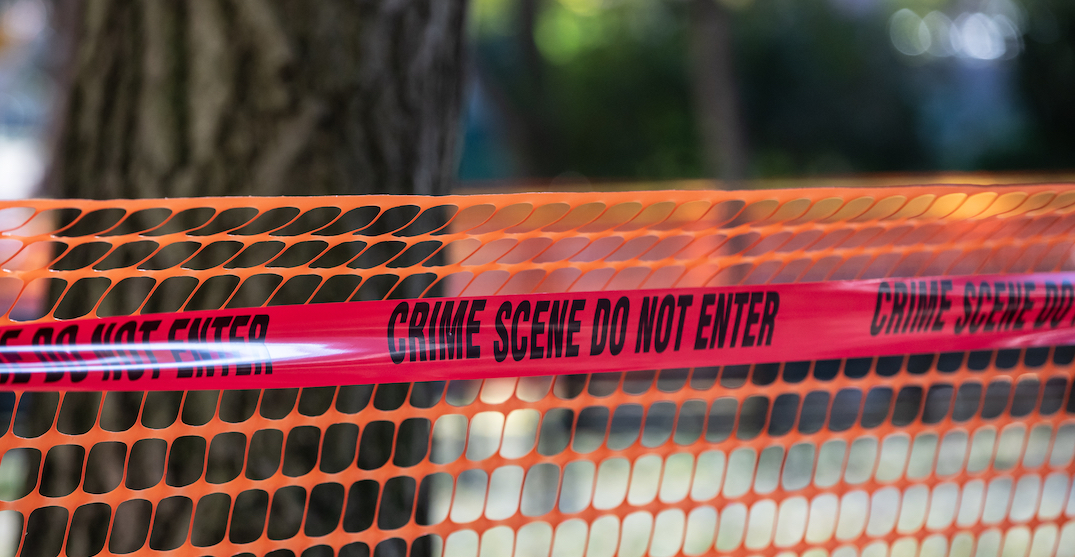 The Portland Police Bureau says it is continuing to investigate a shooting incident that took place on Thursday, November 21, at 3:13 am.

Officers from the North Precinct say they received a report that a man was shot at Unthank Plaza Apartments, in the 2500 block of North Williams Avenue

The injured, unnamed male was immediately provided emergency medical care on the scene, according to police, and transported to an area hospital where he currently remains in critical condition.

Detectives from the Domestic Violence Reduction Unit are said to be looking into the situation and are investigating what led up to the shooting.

More information will be released to the public as the investigation continues, but the Portland Police Bureau believe there is no risk to the community at this time.