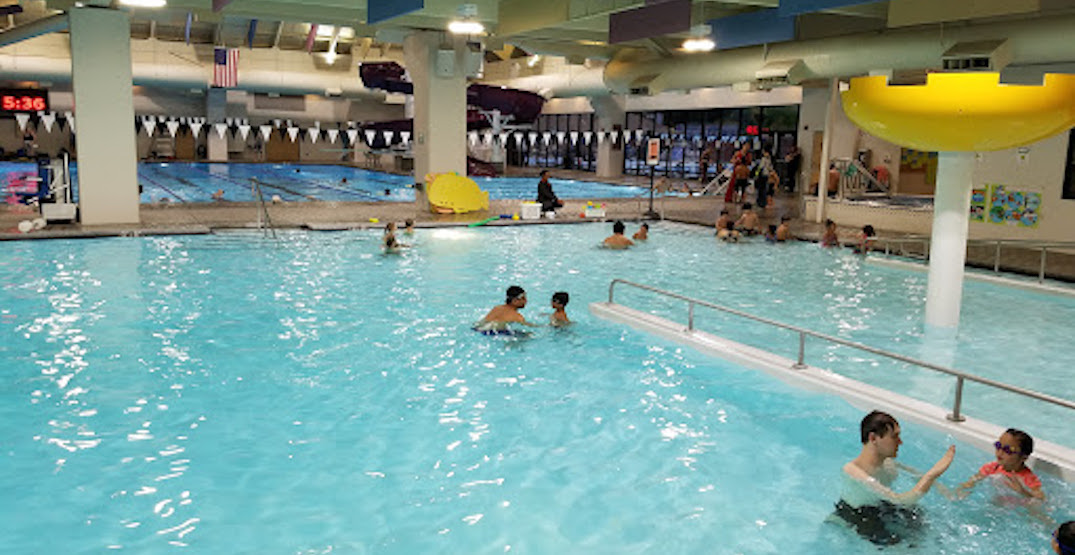 Officers from Hillsboro Police Department and Hillsboro Fire & Rescue medics have revealed that the girl who drowned at the Shute Park Aquatic & Recreation Center on Wednesday, November 20, is 14-year-old Nabila Maazouz.

At 9:26 pm on Wednesday, the emergency services report being called in to respond to a drowning at the recreation center on 953 Southeast Maple Street.

According to a press release, officers found a teenage girl underwater. Attempts at resuscitating the young girl by medics and lifeguards were not successful, and the teenager was pronounced dead on the scene.

The girl was found underwater after swim team practice with the Liberty High School swim team, and was a freshman at Oregon Episcopal School.

According to the release, swimmers pulled the cover over the recreation renter’s outdoor pool before leaving the water. Maazouz was discovered to be missing after everyone started leaving the facility, and was only discovered 20 to 25 minutes later by the facility staff underwater.