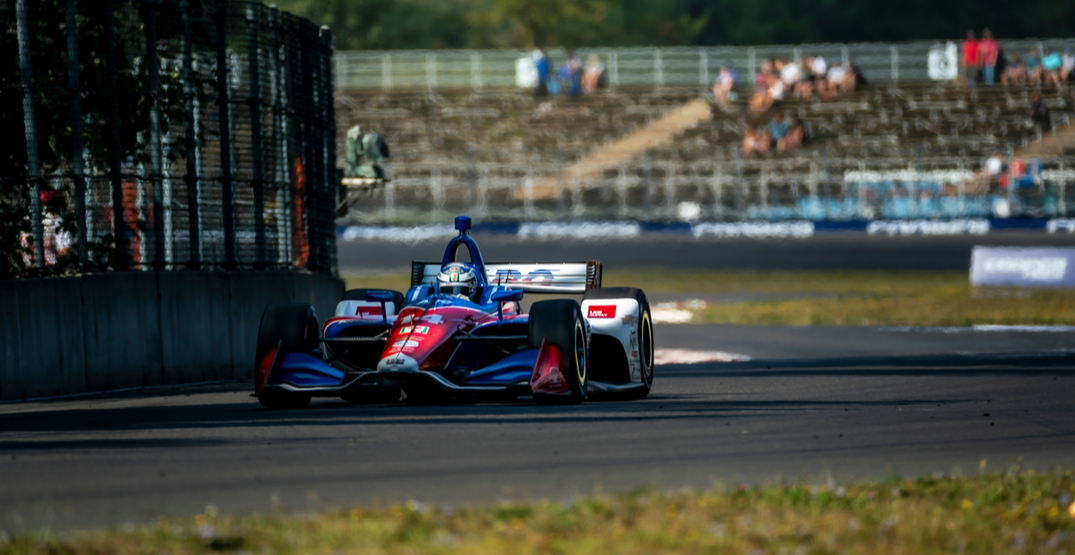 It’s official, the Grand Prix of Portland has been canceled for the 2020 season.

Originally set to take place from September 11 to 13, this year’s anticipated race will not commence due to concerns regarding the spread of COVID-19.

There is little information as to whether the IndyCar Series event will postponed until later in the year.

“Ticket purchasers on file will receive direct communication in the coming weeks,” reads an update on the website.

“We are extremely disappointed, and will miss the incredible fans who have supported us. The safety of our fans, participants, volunteers, staff, partners, and media will always remain our top priority.”

A larger update published by the IndyCar Series states that the removal of a handful of races from the calendar will shift three races into double-header weekends.

“INDYCAR’s race at Portland International Raceway and doubleheader weekend at WeatherTech Raceway Laguna Seca have been canceled due to the COVID-19 pandemic,” writes IndyCar. “The series looks forward to returning to both venues in 2021.”