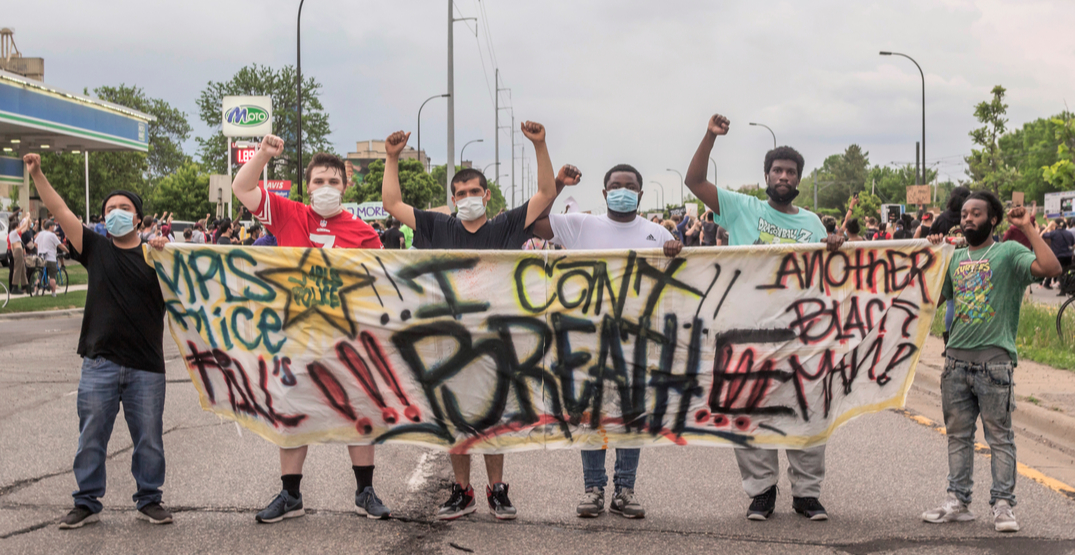 George Floyd, a 46-year-old man, has become the victim of what many are calling murder by a police officer in Minneapolis, Minnesota, on Monday.

“The death of George Floyd in Minneapolis has reverberated across the nation,” said Portland Police Chief Jami Resch on Twitter. “The actions and tactics displayed on the video do not represent our profession’s values and are contrary to our fundamental duty to protect and serve.”

Protests and riots have erupted in the neighborhood in which George Floyd was killed. This has sparked a movement across the United States with solidarity marches, protests, and vigils for the victim.

“I join Mayor Jacob Frey (of Minneapolis) and many around the country in condemning this horrific act,” said Portland Mayor Ted Wheeler in a tweet. “The systemic killing of black men and women across the US has reverberations within our own community. George Floyd did not deserve to die.”

This Friday, May 29, there are two events planned to stand with those in Minneapolis, a protest and a vigil in memory of George Floyd, and the many others who have lost their lives in a similar manner.

The vigil for George Floyd will take place in Penninsula Park this Friday at 6 pm local time. 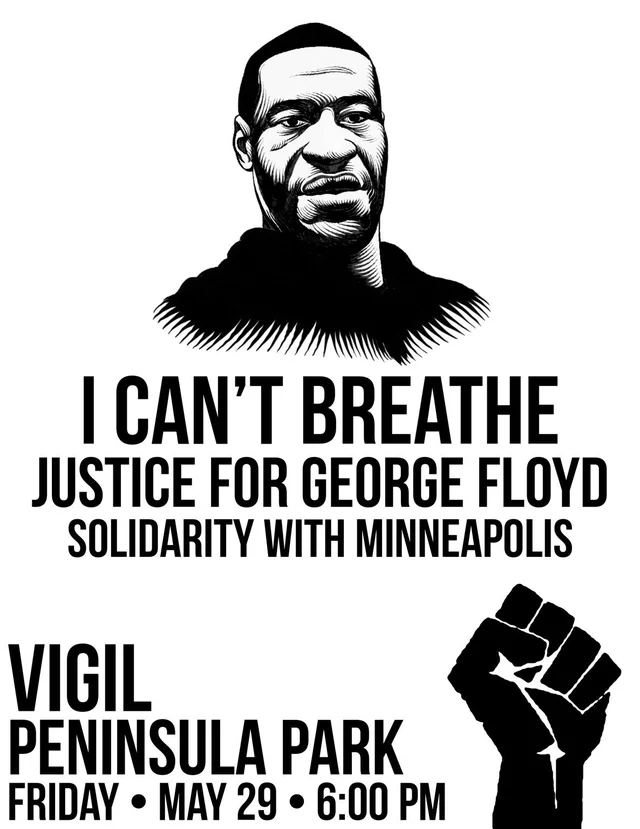 Secondly, a demonstration hosted by the National Association for the Advancement of Colored People (NAACP) of Portland will be held at Terry Shrunk Plaza. Titled A Eulogy for Black America, the demonstration will see speakers, poets, and prayer.

“Our hope is to lift up the heinous and brutal murders by the hands of law enforcement that are sworn to protect and to serve,” reads the NAACP’s event page. “It is a sinister notion that one must weary of governmental agencies constructed to preserve the lives of its citizens, kill them without fear of consequence.”