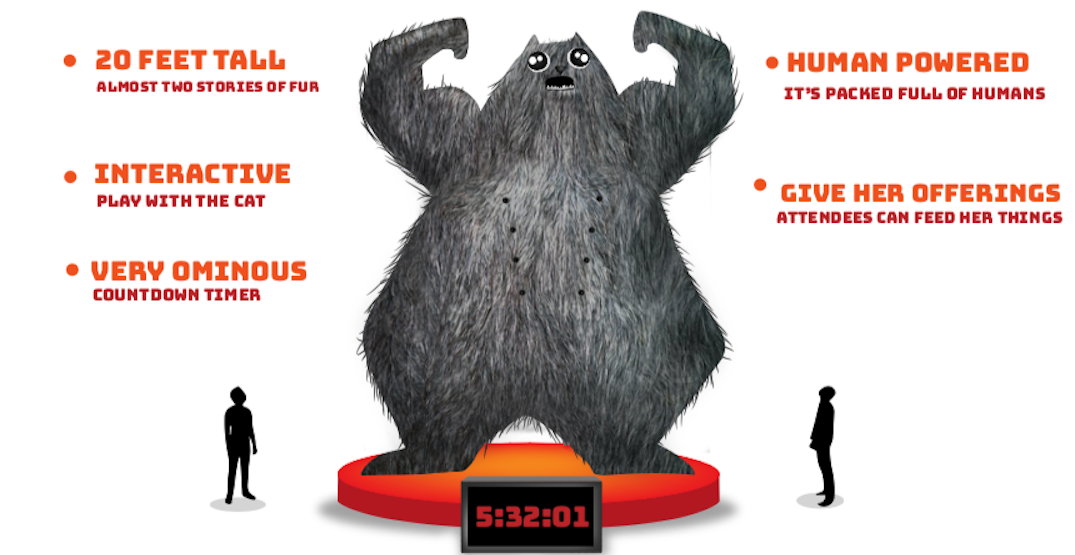 If you’re sick of regular video gaming conventions, then Burning Cat (yes, that’s actually what it’s called) is just where you need to be, come May of next year.

This card-gaming, tabletop-playing, pop culture event is the creative child of Elan Lee and Matthew Inman, the creators of the wildly popular card game Exploding Kittens and the webcomic The Oatmeal.

With that in mind, the creators of this event decided to reboot traditional gaming conventions by creating a pop culture event where attendees can observe and participate in actual games, comedy, and creativity.

The event is a place where tabletop gamers, card-game players, casual party-game players, and game makers could have actual fun, according to the release.