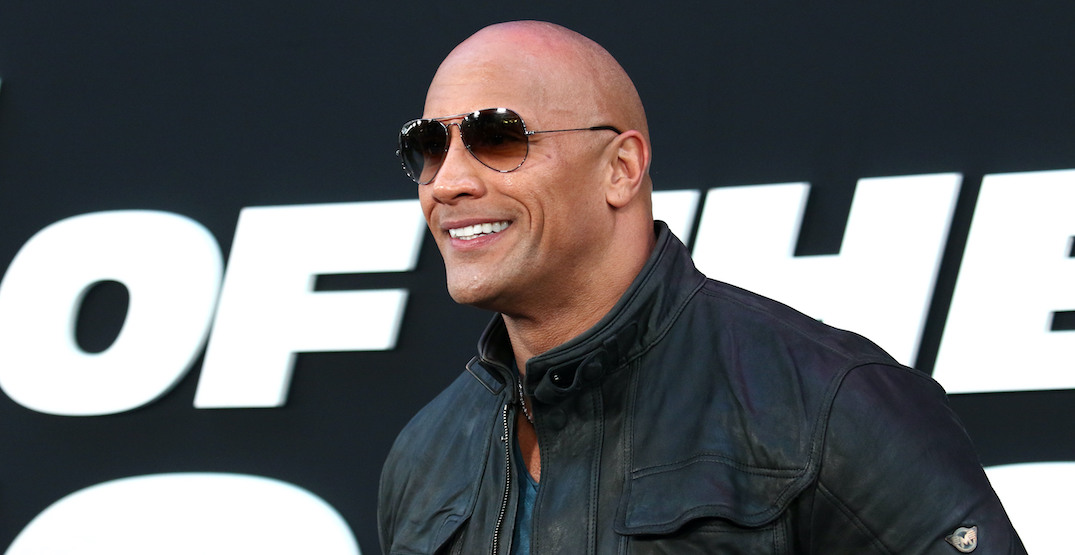 Despite his fitness-conscious lifestyle, it turns out Dwayne “The Rock” Johnson has something in common with us mere mortals: he too loves ice cream.

We LOVE ice cream, so myself and @danygarciaco decided to acquire an ownership stake in the most exciting ice cream company in the business – @saltandstraw🍦🖤
Time to take my cheat meals to an insanely heavenly and… https://t.co/eMPYkEfmRj

Salt & Straw Ice Cream unveiled a new collection of holiday flavors today, inspired by The Rock, after he and Dany Garcia teamed up to invest in the Portland-based ice cream company.

Acquiring an ownership stake in the company, Johnson’s line of Christmas-themed ice cream flavors comes from his “non-denomination alter ego, Dwanta Claus,” according to a tweet from the celebrity.

“The Rock’n Around The Christmas Tree” and “I Saw Mummy Kissing Dwanta Claus” are the two flavors that were released this morning.

Check out a sneak peek from his photo shoot for his Dwanta Claus alter ego for Salt & Straw:

Salt & Straw is a locally sourced and handmade ice cream company that was founded in Portland with locations in Los Angeles, Anaheim, Seattle, Bay Area, and San Diego.