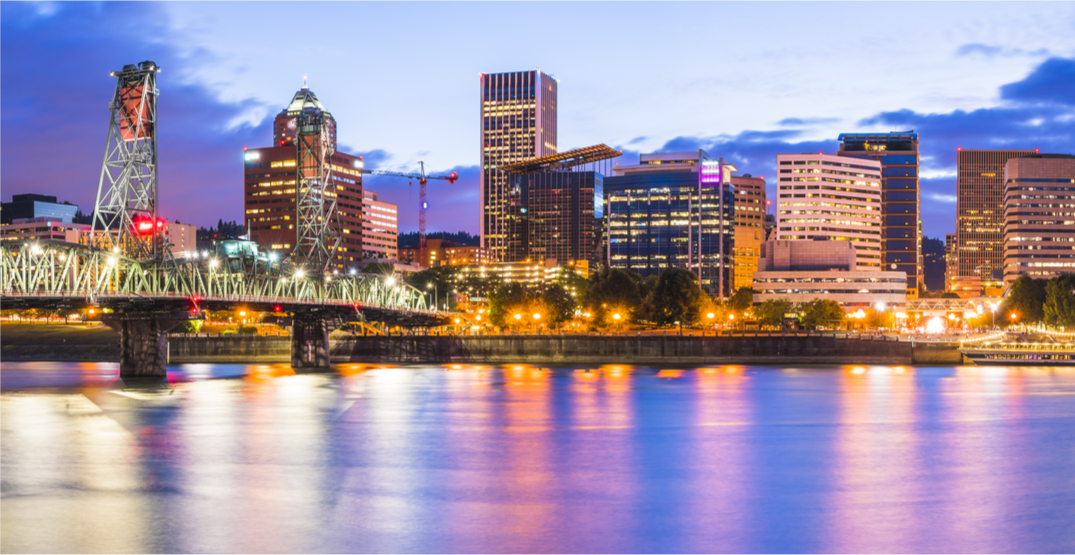 Amid plans around the country to restart state’s economies, Oregon’s Department of Justice has warned Oregon City’s mayor that Governor Kate Brown’s authority trumps any plans they may have to reopen.

In a letter issued by the Oregon Department of Justice, written by Attorney General Ellen Rosenblum, the government has warned Oregon City Mayor Dan Holladay that he needs the approval of the state before opening things back up.

“I understand that you plan to issue a declaration that allows all businesses in Oregon City to re-open, even though this would contravene Governor Kate Brown’s “Stay at Home, Save Lives” Executive Order,” writes Rosenblum. “I further understand that your declaration would be based on a mistaken belief that the governor lacked the legal authority to issue this executive order.”

Holladay says he was leaning towards a plan to reopen businesses in Oregon City shortly following the reveal of President Trump’s reopening plan. “You do not have the authority to override the governor’s executive order,” writes Rosenblum.

“I send this letter in the hope that you will reconsider your approach without the need for more formal action,” adds Rosenblum. “I remind you that there are significant legal repercussions for violating the governor’s order.”

In a meeting over the weekend, the Oregon City commissioners office denounced their mayor’s soft plans.

“The Commissioners unanimously agreed that the measures identified in the Governor’s Executive Order will remain in effect until lifted as part of a comprehensive plan to reopen the economy in coordination with Federal, State, and Local agencies and that at no time did the City Commission consider issuing a directive to open businesses or facilities within the City in defiance of the Governor’s Executive Orders,” reads an update on the Oregon City blog.

As of now, Oregon has not issued any plans for immediate or future reopening of the economy.