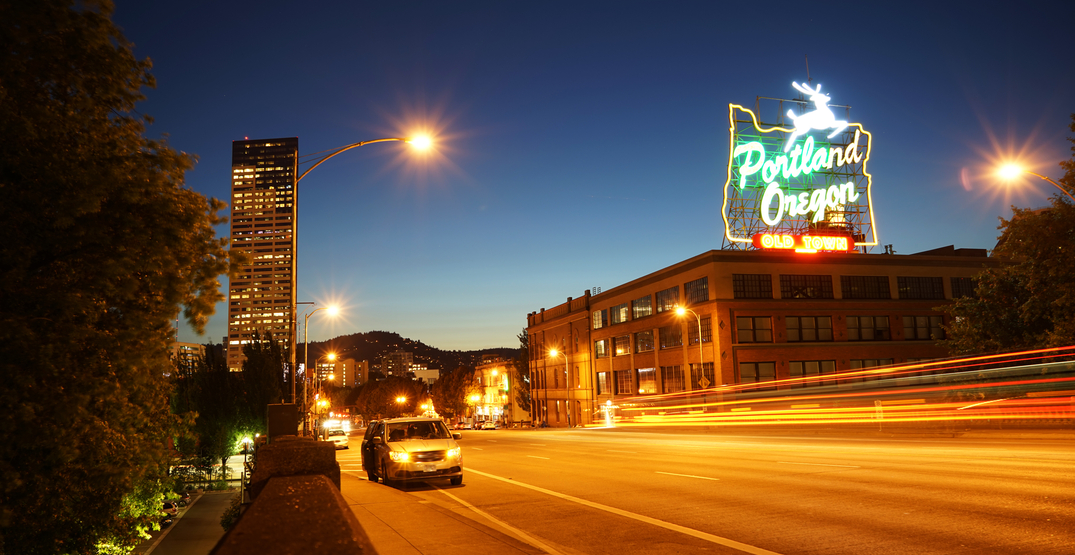 It has been a weird week, what with the early spring-like weather, and Valentine’s Day looming. However, there’s no better way to celebrate our weirdness than checking out the Dear Portland ranting thread on Reddit.

Here, Portlandians vent in all caps. Some folks keep it PDX-centric, while others take a more personal approach (lots of “spring flu” rants). Either way, there’s nothing more Portland than loving this city so much you’re willing to complain about it on the Internet.

Illinois_smith may have a better time getting a job here if he wasn’t so loyal to another state, but there’s no way you can avoid feeling sympathy for his plight. We’ve all had bad interviews in our lives, and not many experiences feel worse career-wise.

Our advice is to practice. Don’t hold “mock interviews.” Just simply take one or two people out to coffee, and get the table conversing about life and each other’s history. This will make the physical situation (I’ve got pretty bad idle hands/legs issues) of an interview more comfortable and can spruce up your small talk game.

In the world of residential rentals, there aren’t many things that top the list of annoyances quite like loud neighbors. Worst of all, the notorious “door slammers” residing in any given building.

As StarshipSentinel points out, it’s abrupt and disturbing to find your entire mid-century three-story walk-up shaking in the wake of a good old fashioned slammed door. Unfortunately, there’s little advice to give here. For the perpetrators: Don’t slam your damn door. To the residents cursed with these folks in their building, a lot of our real-estate is old and wooden, so hearing your neighbors is just something you’re going to have to get used to.

Tossahoooo (yes with 4 o’s) is really onto something here. Stumptown — the new comedy/crime show set in Portland — does a pretty good job of writing for Portlandians in general. Unfortunately, some things slip through the cracks and it makes the show’s writer’s room look anything but local.

On average, big television shows and films do a pretty good job of pretending like they are in the setting that they’re canonically supposed to be in. However, things like pumping their own gas just won’t fly in the face of some truly standard Portland lifestyle quirks. Our advice would be to not watch, especially if you’re a Portlandian. Shows like Stumptown are meant to give folks that don’t live in these locations a taste of what life is like there.

Break-ups are hard, almost all of the time. TechnoGumbo here has officially entered the third stage of grief — Anger. It’s alright to be angry, especially after a heartbreak. Furthermore, this weekend is going to have a lot of mushy stuff involved, and that’s probably going to sting.

The only thing we can do is process. This truly gets the train moving towards letting go. Be reflective from your current position, and know that there is a lot of love out there in the world for all of us.

How many of us are right there with TheJiveMachine on this one? Thanks to an oddly beautiful February, this early Spring-like weather is really kicking up some allergens far too early in the calendar year for some of us.

If you’ve got a pharmacy or corner-store in PDX, we hope you’ve stocked up on Reactine early, because those bad boys are going to fly off the shelves.

Be sure to check out the entire weekly Reddit thread for an inside look at your fellow city dwellers and their capitalized problems.