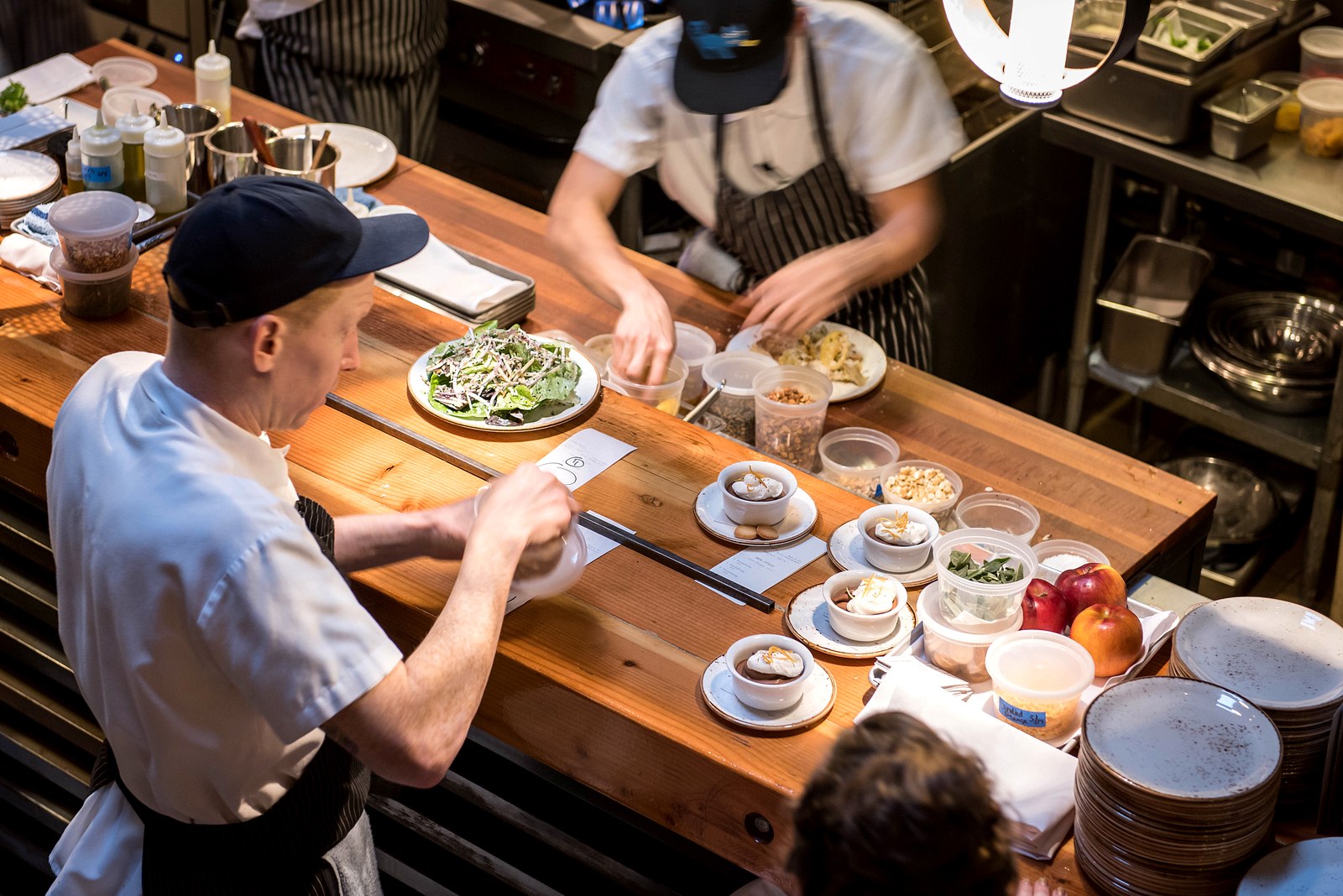 If you needed more proof that Portland is a great place to live, we’ve officially cracked the top five healthiest cities in the USA, according to a recent report from WalletHub.

In order to rank the healthiest and unhealthiest cities in America, the personal finance site has analyzed a variety of factors, ranging from access to nutritious food and recreational facilities to healthcare costs and cleanliness of parks. The site then determined which areas better prioritized its residents’ well being.

As far as Portland goes, we ranked fourth on the overall list with a score of 65.66.

WalletHub’s data shows that Portland’s rankings of third place in green space, sixteenth place in fitness, and sixth place in food has resulted in its high marks. Portland also took first place in the most healthy restaurants per capita category.

Topping the list with a score of 73.99 is San Francisco, California, because of its high rankings in food and green space. Rounding out the top five are Seattle (hello, neighbors!), San Diego, and Washington in fifth place.

This accolade follows a breathtaking title adorned on our beautiful city as Portland was ranked one of the rudest cities in the US.