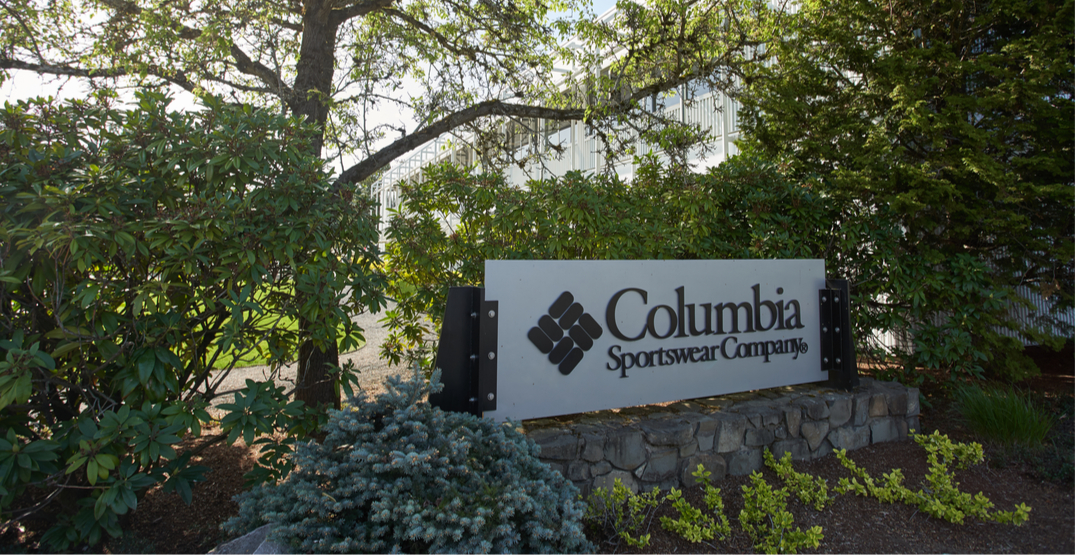 With uncertain times ahead, and an unprecedented national economic closure underway, some business leaders are starting to realize their large salaries could add some stability to the lives of their staff.

The Oregon-based sporting and outdoor clothing company told Daily Hive its CEO will be slashing his yearly salary to just $10,000, in order to help pay employees regular wages during the coronavirus shutdown.

Announcing they will extend their brick and mortar closures until at least April 10, Columbia’s CEO said in a release that “our retail employees will continue to be paid during this period of time and we hope to have them back at work soon.”

Columbia has been in business since 1938 and has weathered many storms by keeping our focus on the well-being of consumers, employees and the larger community. https://t.co/TGABBKxvO9 pic.twitter.com/R2Ydny3fK4

In addition to Boyle’s measures, credit card processing company Gravity Payments‘ CEO, Dan Price, announced that he will be accepting $0 this year to help ensure his employee’s financial future.

Today I cut my pay to $0. I’m committed to laying off 0 of our employees.

It’s not much but it’s what I can do. We’ll get through this together.

Gravity Payments’ COO, Tammi Kroll, will also be suspending her $275,000 salary to fund wages at the company, Price said on Twitter.

Both Delta Airlines CEO Ed Bastian and Alaska Airlines CEO Brad Tilden announced that they will take 100% cuts to their salary to support employees, and the CEO of General Electric Company, Lawrence Culp, said he will do the same.

Now, more than ever, companies all over the country are scrambling to secure not only their business future, but their people’s security as well. Recent funds in the multi-trillion-dollar stimulus package, set aside for those who have experienced job loss since the closure of the US economy, can only do so much.