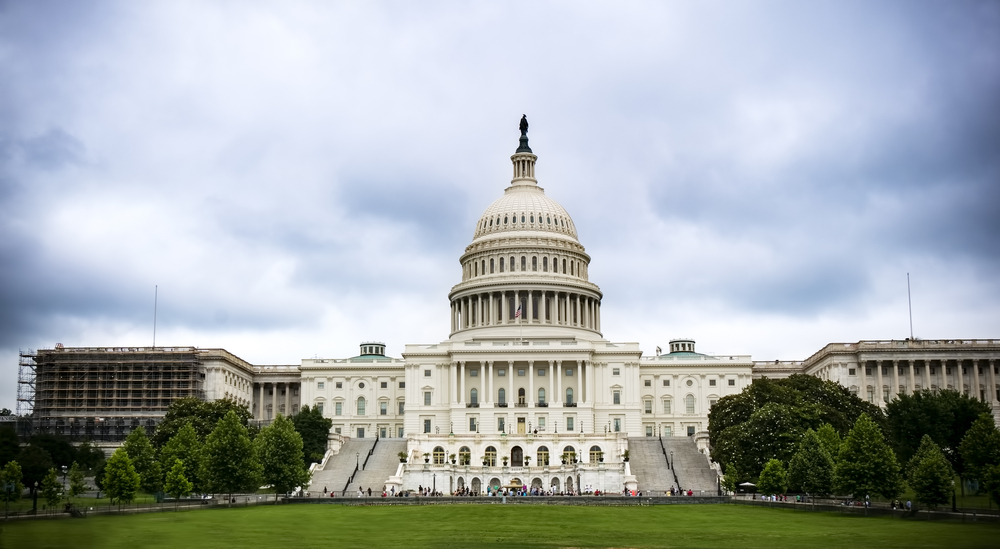 After days of talks, refutes, and walk-outs, the US Senate and the White House closed on a stimulus package for American citizens totaling $2 trillion.

It has been a week-long marathon, with arguments on the floor nearly around the clock, but the dust has finally settled in the senate, and the countries largest relief bill ever made in United States history.

“At last, we have a deal. After days of intense discussions, the Senate has reached a bipartisan agreement on a historic relief package for this pandemic,” said Senate Majority Leader Mitch McConnell.

Though all of the details have yet to be revealed, the stimulus relief package includes a purse of $250 billion for payments directly to families and citizens of the US, $500 billion in loan funds for companies, $250 billion in unemployment insurance, and $350 billion in small business loans.

“My belief is that in this crisis, we got to make all American workers whole,” said Senator Bernie Sanders during an update Tuesday night. “This bailout should not be just for large corporations. It should be for working families, for lower-income people, and for the most vulnerable people in our country.”

This monumental deal will be voted on by the house on Wednesday — as the package is rushed through to the White House — though a scattered group of lawmakers may take some time to return back to Washington if it is deemed necessary that a “voice vote” will not be sufficient.

“After days of intense discussions, the Senate has reached a bipartisan agreement on a historic relief package for this pandemic,” said McConnell.