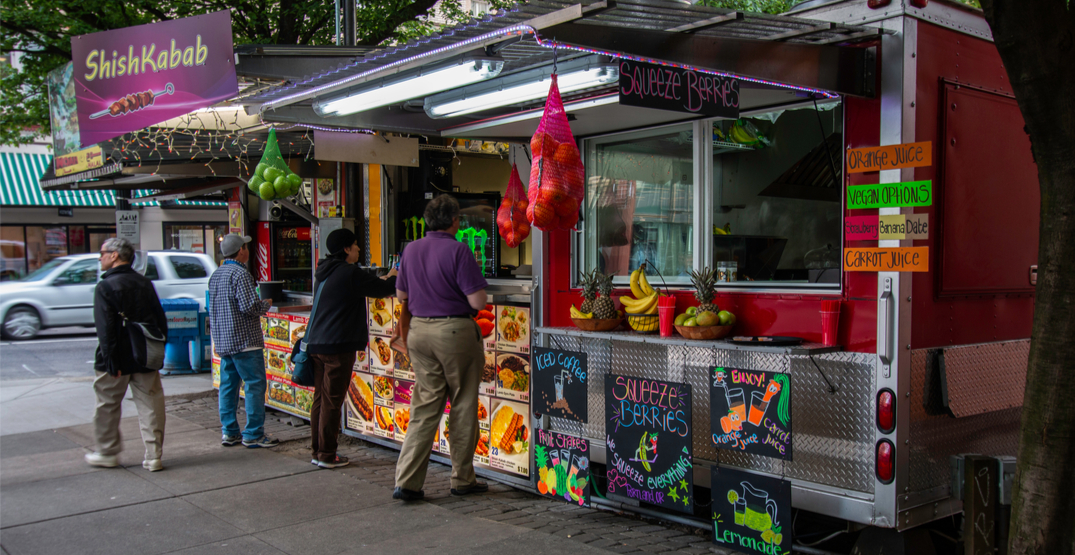 According to researchers at WalletHub — a credit and digital banking technology company — roughly 10 million Americans are either Vegan or Vegetarians in their diet and lifestyle.

Using three determining factors in their methodology, the folks at WalletHub took a look at the greatest cities in the United States for Vegetarians and Vegans, and Portland wound up in the top spot.

The first of the three factors is the affordability of the lifestyle in the given city. Regions are judged according to what the cost of vegetarian groceries are in the municipality, availability of said affordable eateries and groceries, and the average cost of meals in the vegan or vegetarian section.

Another factor is the diversity, accessibility, and quality of those offerings. What percentage of restaurants in the region serve vegetarian or vegan options, farmers’ markets per capita, organic farms, juice and smoothie bars, etc, are all weighed here.

Lastly, the lifestyle is scored. Using veg and fruit consumption numbers, lifestyle meetups per capita, and with data from GrubHub’s list of Cities Most Likely to Order Vegetarian or Vegan, a score for the lifestyle is given.

Though Portland did not top any of these three categories individually, the total score accumulated by PDX was more than five-points higher than second-place Los Angeles. Out of 100-points, our fair Rose City gathered 62.43 points for their total score.

WalletHub – Best Vegetarian and Vegan Cities in the US

Overall, Portland scored a second-place finish in diversity, accessibility, and quality, while garnering an 11th place finish in lifestyle, but falling all the way to 48th place in Affordability ranking.

Notable finishes in the categories themselves are Laredo, Texas, in first-place for affordability, San Francisco; California in diversity, and Oakland; California in lifestyle ranking.

For the full run-down, check out the WalletHub feature research article.