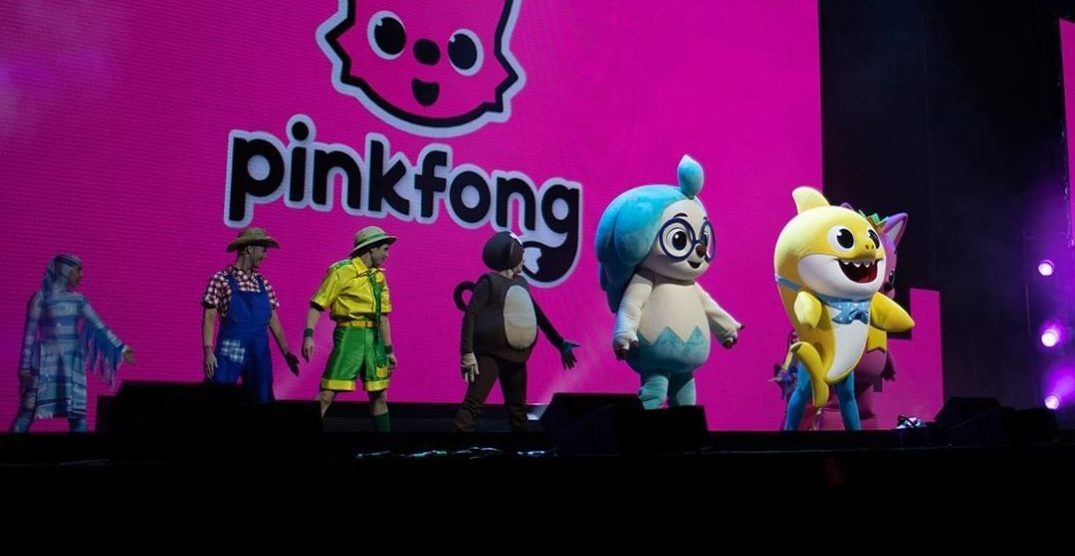 Bringing all of the “doo-doo-doo”s along with it, Baby Shark LIVE! hits the stage in Portland this month on March 27.

Uploaded on June 17, 2016, the “Baby Shark Dance” song has racked up over four billion views on YouTube. To date, it sits at number two on the all-time views in YouTube history list (just behind “Despacito,” which has 6.66 billion views).

What does a live version of a viral kids dance video look like? Well, Pinkfong promises that Baby Shark LIVE! is “a state of the art enchanting kids spectacular.” Calling their touring show a “one of a kind concert experience.”

One thing is for certain, though, and that’s the fact that you will definitely have the easy-to-memorize song stuck in your brain as you head home from the Arlene Schnitzer Concert Hall later this month.

Tickets for Baby Shark LIVE! range from $19.50 to $109.50, and the group is even offering up a VIP-style pass that includes a meet-and-greet after the show for an upgrade fee of $50.