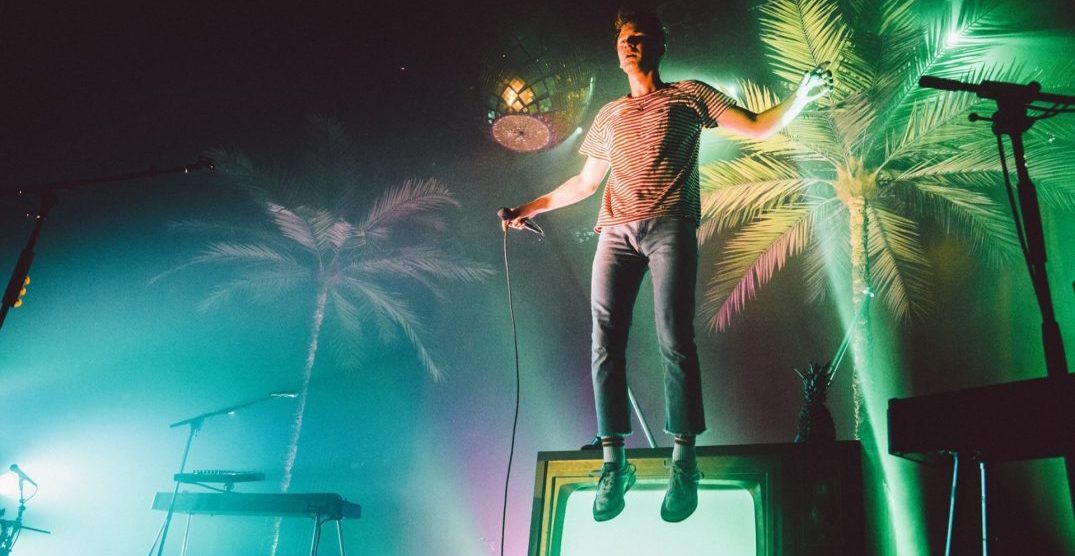 This weekend is both Friday the 13th and St. Patrick’s Day, so you better believe that there’s a slew of things to get up to around Portland.

No matter your taste in jams, Portland has always been a welcoming place for music. From rock to jazz to hip-hop and beyond, we’ve got you covered with the six must-see concerts happening in Portland this weekend: March 13 to 15.

What: Catch the return of pop-alt-folk singer-songwriter Grace Potter as she brings her music to Portland on Friday. The 2020 tour celebrates her 2019-released record, Daylight.

What: The Grandaddy of all frontmen, Jason Lytle brings his acoustically mesmerizing serenades to Mississippi Studios in Portland this Friday. Whether you were a fan of his band or his solo work, it’s bound to be a show you will regret missing.

What: Tony and Grammy Award–winning artist Leslie Odom Jr. brings his funky pop to the Hawthorne Theater in Portland on Saturday. If you’re looking for a high-octant good time, this may be the best it gets this weekend.

What: Electronic-pop sensation Evan Giia serves up a powerful live music experience to Portland with her booming singles like “Sidelines” and “Westworld.” Catch this bound-to-explode artist while they’re still in more intimate spaces!

What: Glass Animals bring their gooey beats and intricate lyrics to the Aladdin Theater on Sunday, and it’s going to be one of those shows talked about around Portland for months to come.

Luke Hogan + Who Can Sleep

What: Growing local legend Luke Hogan brings his poetic words and soulful voice back home. Who Can Sleep is an explorative folk-pop duo that sings from the mountaintop, expressing big topics and indie spirit. This is going to be a show-stopping double-header.