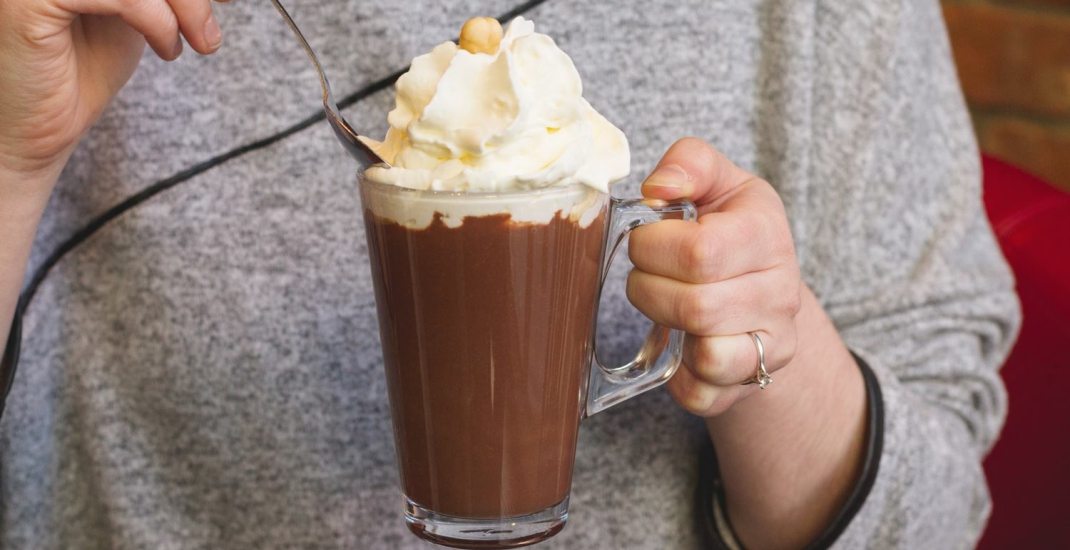 World Nutella Day takes place annually on February 5 and lucky for us, Montreal is home to some seriously drool-worthy chocolate-hazelnut goodies. From Nutella cookies and hot chocolate to milkshakes and more, Montreal has got your Nutella cravings covered.

Located in the Plateau, this cafe serves up freshly baked Nutella cookies every day of the week. Pop in whenever you can and your Nutella craving is sure to be satisfied. The cookie boasts a sweet, sugar cookie-like taste, it’s rolled in caster sugar, and best of all, it’s absolutely stuffed with Nutella.

Nutella and fruit crepe at Cacao 70

As if Cacao 70’s wide range of chocolate goodies weren’t enticing enough, the restaurant offers several dishes with Nutella on the menu. A must try is the Nutella Ricotta Cheese Pizza topped with Nutella, ricotta cheese, and served with fresh strawberries, bananas, and accompanied by little bowl of melted chocolate. Heaven. 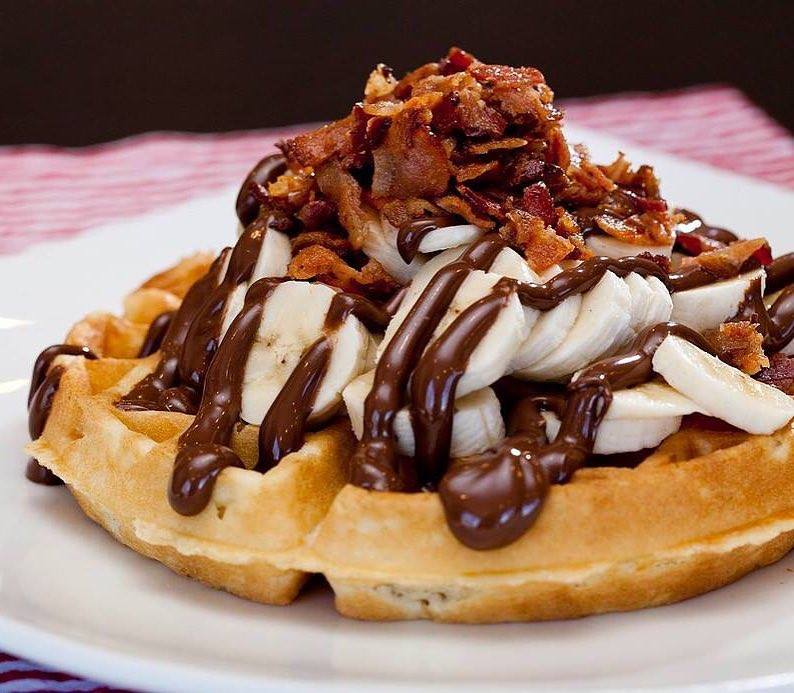 At L’Oeufrier there are plenty of delectable Nutella-laced meals to try. From Lucile aux Nations Unies (bananas, bacon, and Nutella) to L’incroyable Hulk (two eggs, bacon or sausages, half a waffle dressed with peanut butter, Nutella, and bananas) you can’t go wrong.

In addition to the decadent hot chocolate made from grandma’s recipe, find an abundance of variations including a creamy, dreamy Nutella-laced hot cocoa. Nutella s’mores milkshakes, pancakes, and fondue are on the menu too! 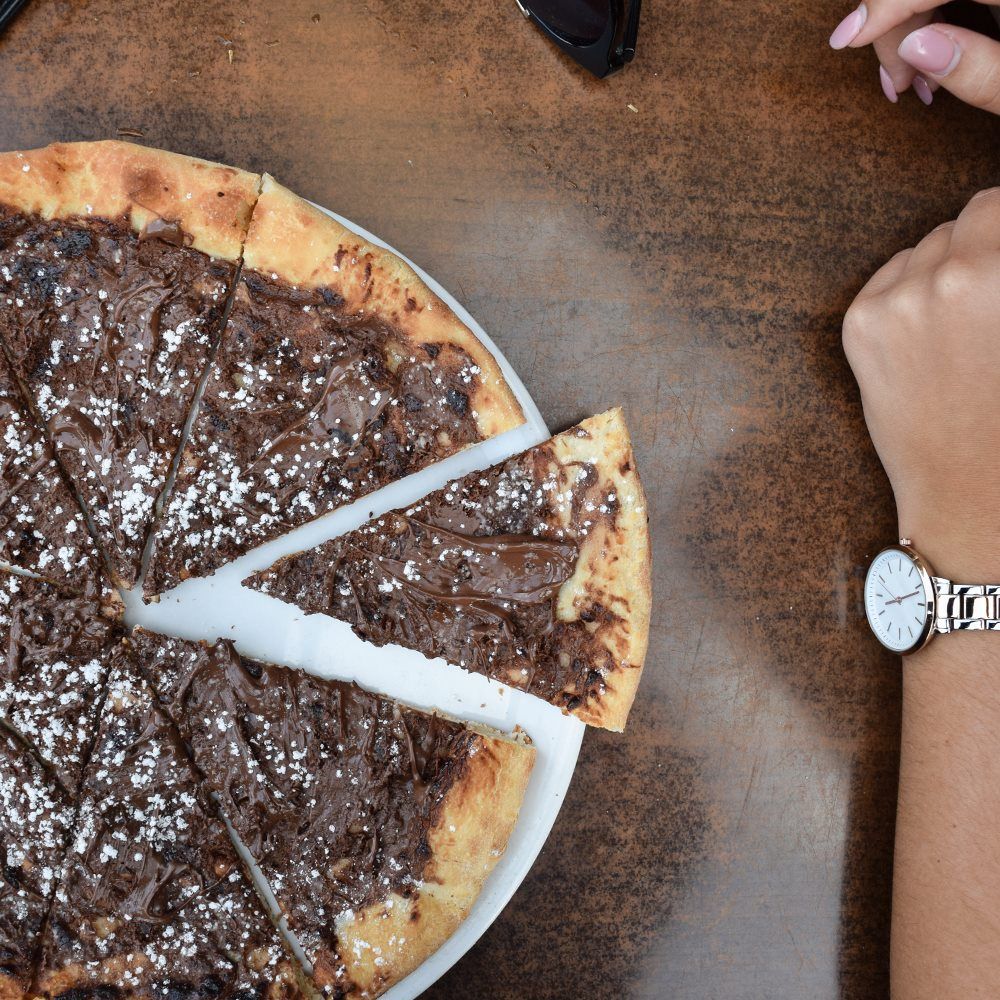 On rotation on the dessert menu from this classy Italian joint in downtown Montreal, find Nutella cheesecake and Nutella pizza making the occasional appearance. Be sure to order a slice after devouring some of their drool-worthy pasta.

Nutella Pancakes with Caramelised Banana and Spiced Rum at L’Avenue

L’Avenue has been a hot spot for brunch in Montreal for several years now. With three different pancake options that include Nutella, there’s really no bad choice here. The Nutella pancakes with caramelized banana, spiced rum, and dark chocolate are a particularly intriguing option, but another option includes the more modest Nutella pancakes with strawberries and whipped cream.

Officially called Tella’s Cremiere et Bar A Desserts, this little spot on Beaubien Street has become known for their unbelievable Nutella milkshakes.Similar to C’ChoColat’s freakshakes, Tella’s milkshakes are absolutely massive. Smothered in whipped cream, Nutella drizzle, and plastered with pretzels, you won’t be able to get enough of these sweet and salty treats. If you’re not into milkshakes, Tella’s has plenty of other Nutella treats to try!